Building off of the original game, TouchMix FX brings much more elaborate gameplay and additional challenges to the rhythm-based game series. Like most rhythm-based games for mobile, you’ll be tapping your screen to the different tracks available in the game. The more in time you are with the music, the better your score is. 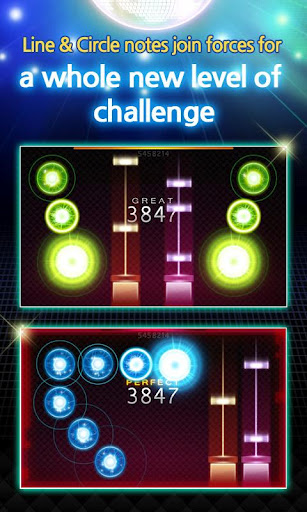 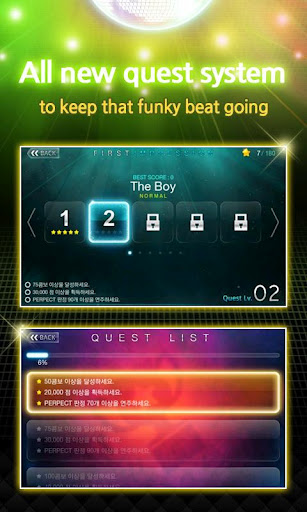 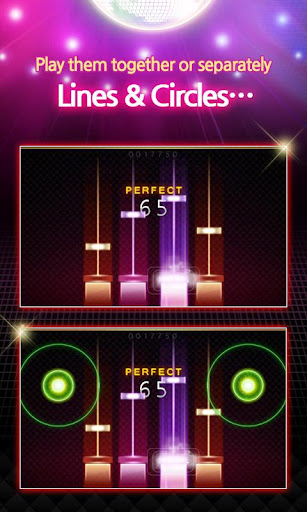 – LINE & CIRCLE NOTES JOIN FORCES: Intense and rapid gameplay as lines and circles alternate in each song
– ALL NEW QUEST SYSTEM: Keep that funky beat going as you score high points and perfect beats
– ROCK IT OUT WITH ALL NEW TRACKS!: Featuring new hip tunes that will have more than your fingers moving
– TWO DIFFERENT MODES OF GAMEPLAY: Play with lines, play with circles or play with both

You will be able to pick how you want to play the game, with lines or circles. You can also increase the difficulty by playing with both once you become pro with timing your taps to the music. For those of you who dig rhythm-based games, TouchMix FX is a pretty solid addition to the genre you might want to check out. You can download this game off of the Google Play store for free.