ThumbZilla lets you crush those puny fleeing humans and their city

For those of you with a superiority complex or just like to pretend you are a Godzilla like creature crushing the insignificant humans under your feet, then there is now a game for you to appeal to your sudden need crush an entire city and the population of it along with it.

ThumbZilla, developed by Soap Creative, will let you live out those human crushing cravings except on your Android device so you won’t get in trouble with the law or have the army try to take you down. You’ll play as a giant monster similar to that of the legendary Godzilla and start tramping your way through an infinite city, crushing cars and humans alike just because you can. 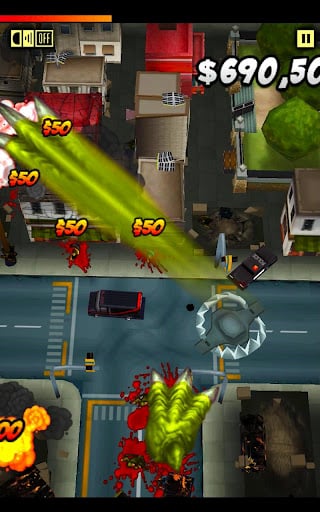 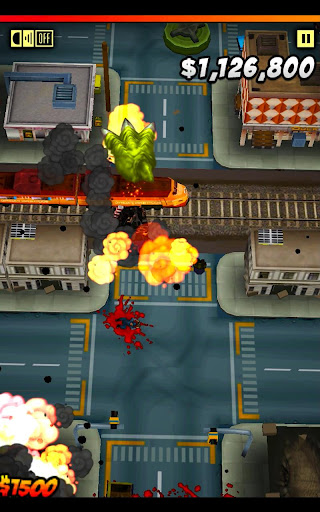 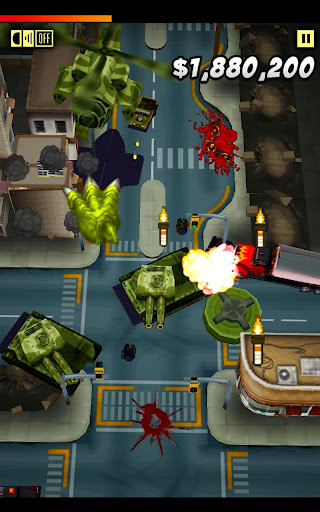 Crushing an infinite city isn’t all serious business and to keep things in a lighter mood at times, you will be treated to some pretty entertaining voice acting in this game. Also, all the destruction you cause is physics-based, so you can kick a car and it will take out a part of a building which could make that building fall and crash into other structures and so on. 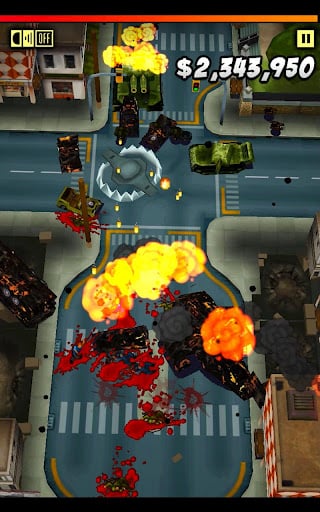 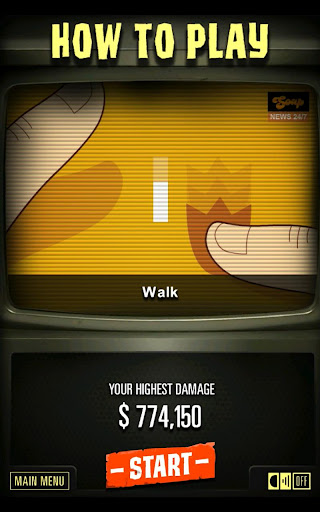 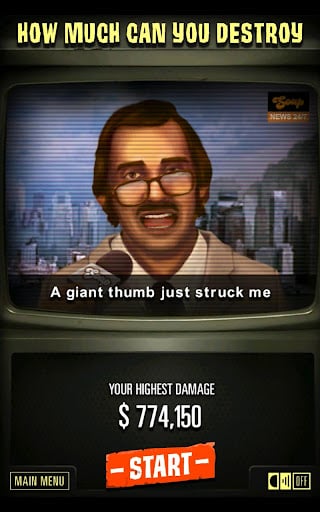 If you are ready to start taking your superiority issues out on a city, or just feel like releasing a little stress from the day, you can grab a copy of ThumbZilla off of the Google Play store for $1.99 and get to stomping on some humans.