Here’s a new game that can remind us of certain games like Worms in its basic gameplay. Now if you like tanks and weird-looking landscapes, you’ll probably dig this one. Iron Crusade, which happens to be the very first game from Wyse Games that makes its way to Android, promises to give you a fair amount of fun once you get the basics of it.

In Iron Crusade your job consists of conquering other planets by vaporizing all the enemy tanks with your arsenal. You count on a nice set of weapons to help you out and you can obtain more tanks by buying them with the game’s currency, which can be easily obtained through playing or if you’re a bit lazy for that, you can always get some through an in-game purchase. There’s currently a sole planet featuring 22 levels but there’s at least space for three more, having a “coming soon” sign on them. 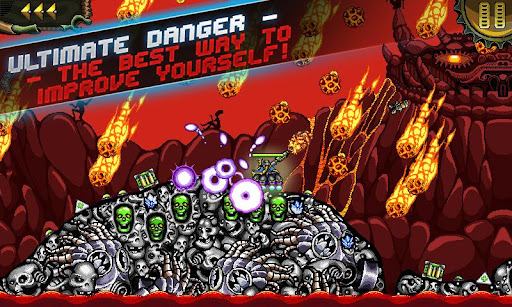 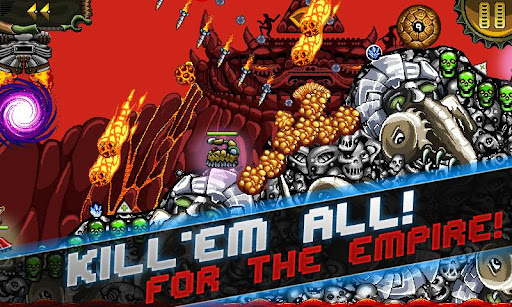 The game uses great retro style 16-bit graphics and soundsalong with  excellent physics for a shooting game of this type. The levels’ terrain is completely destructible and along the way you’ll find the way to make a profit of it by exploding the floor below your enemies. 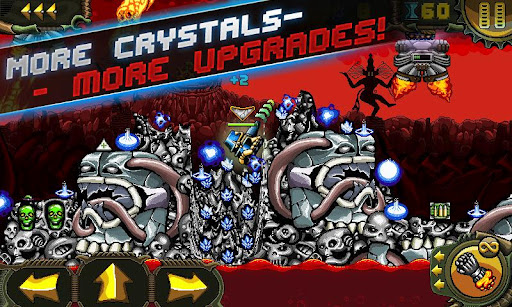 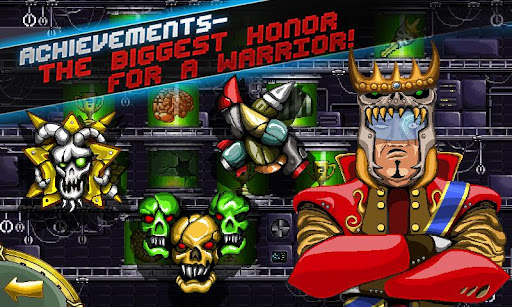 On a side note, Wyse Games is a dev studio from Latvia specializing in Social gaming as well as Iphone and iPad games. It’s a shame that being that into the social aspect of games that they missed multiplayer on this one, since that would be one nice feature to have in this game. Iron Crusade is available as a free game on Google Play.