The last game to finally make its way to the Google Play store that was included in the Humble Bundle that launched yesterday is Uplink from Introversion Software. Good news for those of you who wanted to get this game but wasn’t feeling the rest of the Humble Bundle.

For those unfamiliar with Uplink, this is a hacking simulation game where you play as a secret agent whose job is to perform major hacks on major companies. You will be stealing and erasing data, framing other hackers and working your way up to the top of the totem pole in the hacker society in-game. Of course there is also the possibility of getting caught. 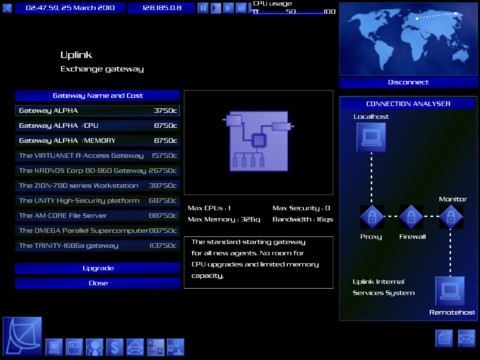 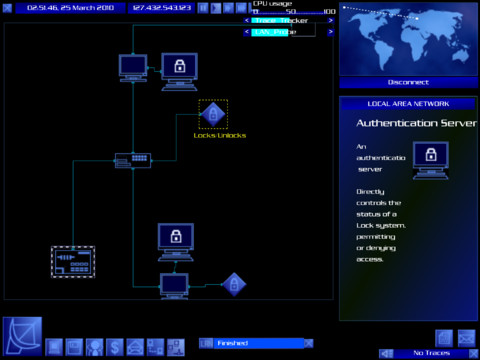 This is pretty much like the original PC game which initially launched back in 2001, the only difference is that it is now optimized for mobile gameplay. The game does get progressively harder as you get further into it so you have to make sure to upgrade your equipment.

For those of you wanting to just pick up a copy of Uplink and not the entire Humble Bundle, you can do so now off of the Google Play store for $4.99. The only requirement is that you own a tablet as it is not available for phones.