Gameloft’s Order & Chaos Online MMORPG for iOS and Android will be getting a new, rather large, update soon which will bring team-based PvP arenas to the game. In a new video preview, Gameloft shows off these new arenas and explains a little about them as well as showing what else will be arriving in the update.

While the PvP portion of the update is the biggest part of it, there is actually a lot of other content coming as well. Mounts will be introduced into the game. While Gameloft’s blog post about the update mentions a Lion and Stag mount, if you watch the video below, you will also catch a glimpse of a rather beastly looking bear mount as well. 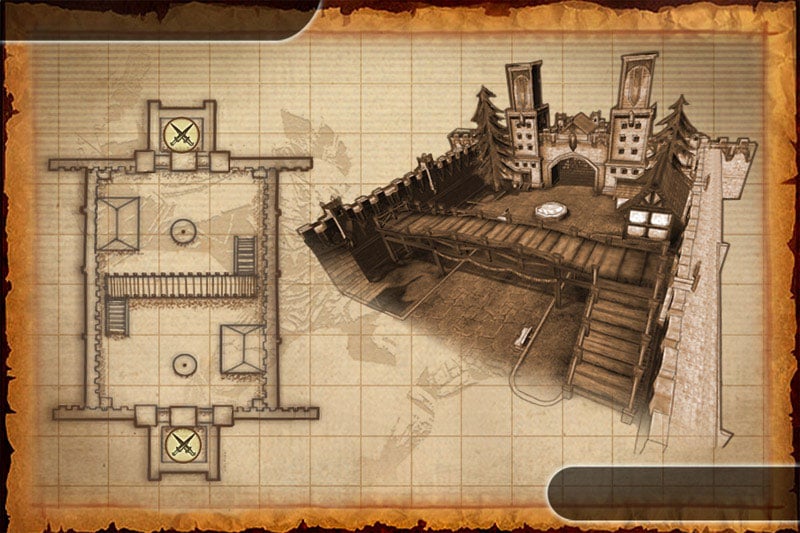 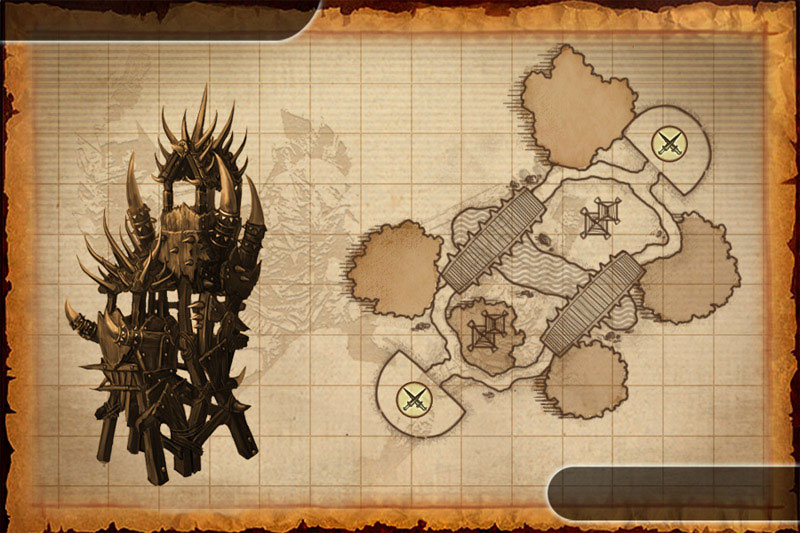 Two of the three PvP arenas

There will be another section opened up in Sailen as well for those of you more gearing towards PvE gameplay and not so much the PvP aspects. There isn’t a whole lot of details about what will come in the new dungeon in Sailen, only that it will be fairly large as well. This also means more quests, both for the dungeon and elsewhere, and more items/gear to try and get.

This update will arrive on iOS August 23rd, 2012 and the only reason we are talking about this now is due to the fact it is confirmed to also be coming to Android although at a slightly later date which, if you play Order & Chaos Online, is something you’re used to. Unfortunately, no cross-platform gaming just yet.