We mentioned last week that Glu was gearing up to release the sequel to Eternity Warriors onto Android soon and now we have an official date as long as everything goes well. We also get to see what Eternity Warriors 2 actually looks like as well.

Eternity Warriors was Glu’s hack n’ slash dungeon crawling-esque game released a little while ago and this sequel takes place 100 years after the first game. A new demonic threat has arisen and once again you have to go out and hack all the enemies up and save the world. For those of you curious, yes there is co-op multiplayer in this game. While we do get to check out some in-game screenshots now, we do also get to check out a new trailer that also shows the gameplay in action. 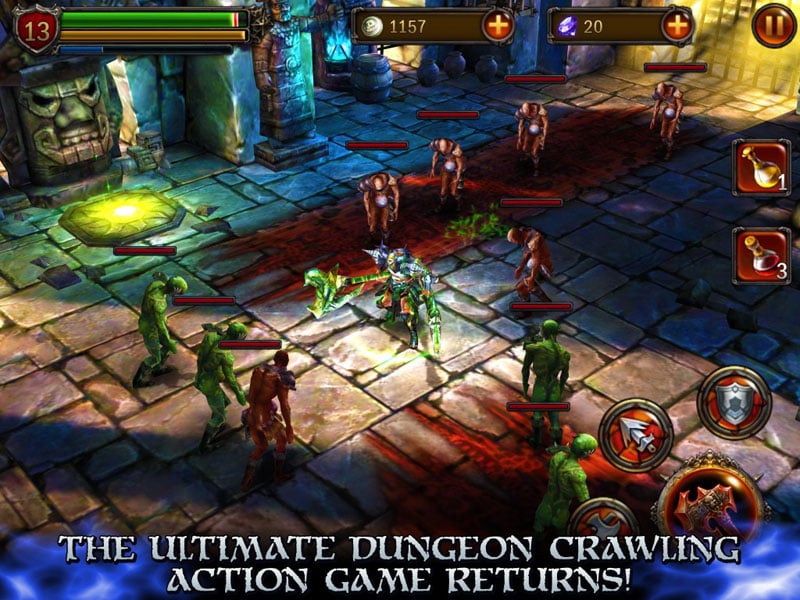 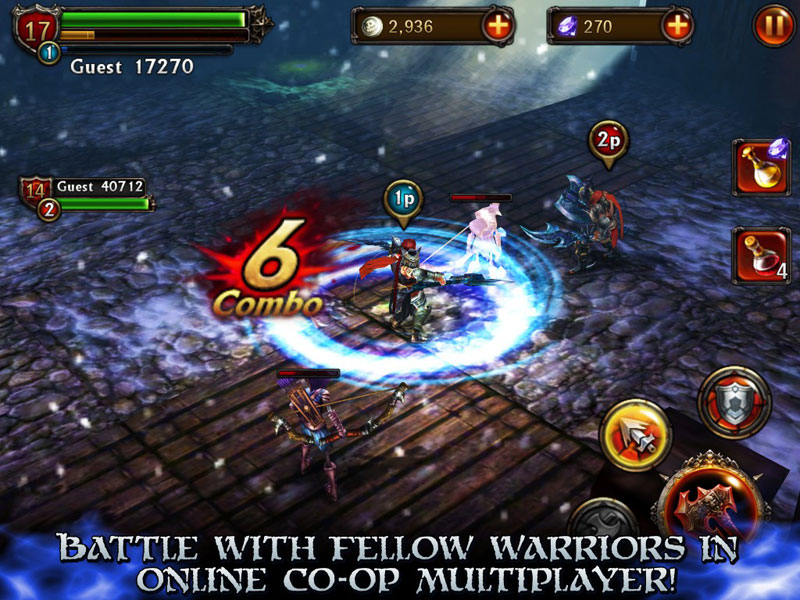 • STUNNING HIGH DEFINITION visuals and EPIC MELEE gameplay!
• Fluid REAL TIME COMBAT against dozens of NEW demon enemies!
• ONLINE CO-OP MULTIPLAYER! Battle with a fellow warrior in the ONLINE MULTIPLAYER MODE!
• Use your SPECIAL SKILLS to slice your way through MULTIPLE UNIQUE DUNGEONS!
• COLLECT ARMOR, WEAPONS and other LOOT! Upgrade your gear to become the ultimate Eternity Warrior in Udar!

It looks like the visuals got a little touching up as well as they appear to be a bit better than the original game. Just like the original game as well, Eternity Warriors 2 will land on Google Play as a free-to-play game with in-game purchases available. So when can you get to hacking up enemies? Glu Mobile says that this game will be available sometime tomorrow (Tuesday Aug. 21st) in the afternoon. We will be sure to update everyone when it is available.