Soar through the skies as a paper crane in Volplane Crane

Shogun Arts has released their second title onto Google Play, this time featuring an Origami theme to it as you play as a paper crane and other creatures. Volplane Crane, as it is called, has you trying to fling your paper crane as far as you can, collecting cherry blossoms along the way to earn extra points.

With the use of one finger, you will fling your paper crane and try to get it as far as you can. As you progress through the game, collecting points and cherry blossoms, you will be able to upgrade your paper crane in order for it to fly further. You will also be able to fling other paper creatures as well including a rather neat looking dragon. 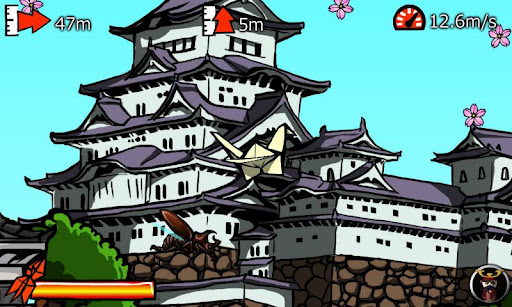 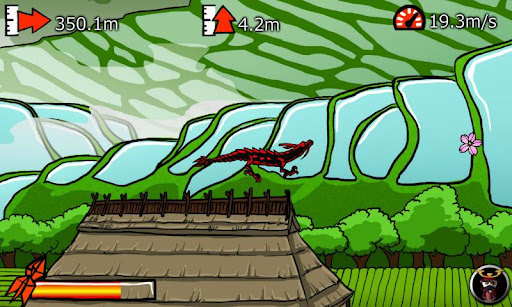 There is actually a fairly competitive slant to Volplane Crane as there is a world-wide leaderboard as well as integration into World Domination Game. The developers also plan to update the game regularly with new content to keep it fresh. If you are up for it, you can check Volplane Crane out for free or buy the premium version for $0.99 which also includes the dragon. Check out the video below to see the game in action.