Tethys Interactive have released their first game onto Android which has a pretty awesome name, Robot Kitten Balloon Assault. Sounding like something Adult Swim would put out, this game is sort of a combination of Angry Birds and Breakout into one game, with kittens… robot kittens.

While the visuals look more like a Flash game than anything, Robot Kitten Balloon Assault will have you shooting kittens out of a cannon in various locations around the world, popping balloons in each stage. This somehow helps them catch up with their arch enemy, Krackles the Clown. 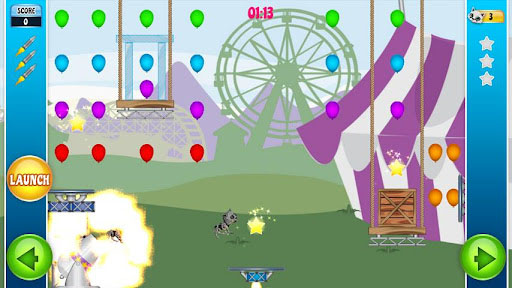 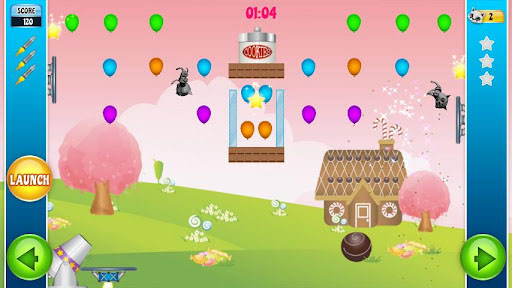 While this game may not feature mind-blowing visuals, the gameplay is actually pretty fun. You will need to pop as many balloons as possible before time runs out while trying to juggle and keep your kittens airborne. You will have power-ups and other perks available to help you out. 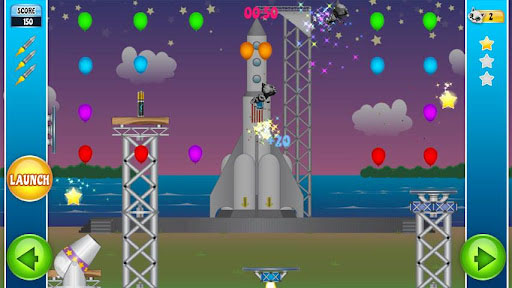 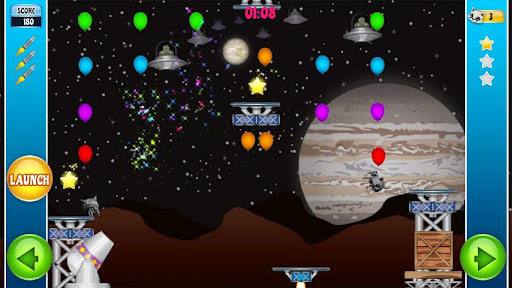 For those of you interested in trying this game out, you can do so by grabbing a copy off of the Google Play store for $1.29 and get to flinging robotic kittens around.