Herocraft has sent word out today that their next game to arrive on Android is actually the hit award-winning iOS game Ice Rage. Teaming up with the Finnish developers behind the game, Mountain Sheep, Herocraft will be publishing Ice Rage onto the Google Play store soon.

While we do have a bit of a wait for Ice Rage to arrive, slated for release onto Google Play in Q4 2012, we do get to check out some screenshots and learn a little bit more about this game. As you can tell from the screenshots below, this is a 3D hockey game featuring the blocky style 3D visuals that have seemingly become popular over the last year or so. Players will be able to dive into either single player or multiplayer hockey shenanigans. 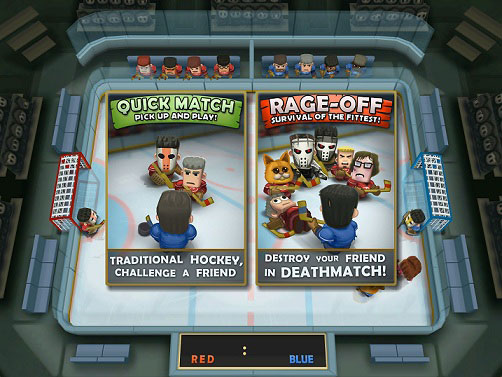 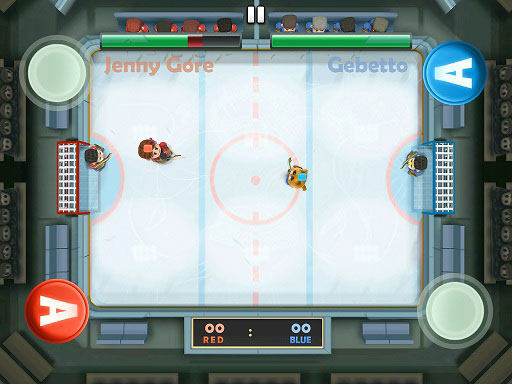 While this isn’t your typical hockey type of game, with teams playing each other, in Ice Rage your goal is simple, score more goals then your AI controlled or real life opponent. You will have your goalie to help you out but other than that, it is a head-to-head battle for scoring goals and stopping your opponent from doing the same to you.

There will be plenty of unique characters to choose from when the game launches later this year, perfectly in time for the beginning of the hockey season most likely. No word just yet on pricing though.