Hidden Gem: Mr. Mole makes his debut on Android in City of Secrets

We haven’t done a Hidden Gem article in a little while but that doesn’t mean there haven’t been games that land on our desk that were not worthy of such a label. In fact there have been a lot of them so we have decided to inject some caffeine into our veins and get the series back up and running. You can now meet the newest addition to the Hidden Gem games, City of Secrets by Aidem Media.

Having racked up over a million downloads across a variety of platforms already, City of Secrets recently arrived onto Google Play in late July of this year. Amazingly enough, this adventure puzzle game has flown under the radar for the most part since its release onto Android, only weighing in at 5000-10,000 downloads which, for a free game to download, is somewhat surprising. For what you are getting as a free download, City of Secrets should have the spotlight on them for a bit. 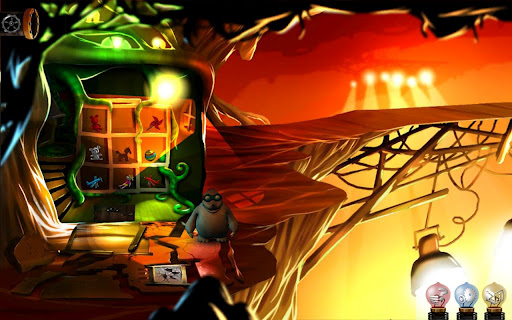 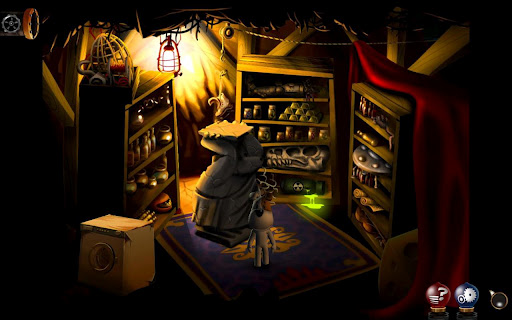 City of Secrets features two heroes, Rex the Dog and Mr. Moles. You will be required to test out that brain of yours by solving puzzles and logic-based problems while diving into the adventure that will have you saving Poco Pane. This is a straight up point-and-click adventure game that comes with a high amount of polish. The game looks great on phones and even more so on tablets with all the high definition visuals and fluid 3D animation.

The game starts off fairly easy, it quickly moves on to becoming a fairly challenging title. You won’t be lost as to what you need to do next thanks to a notebook and a to-do list that you can keep track of your progress and what you need to get done next in your adventure. While this is a point-and-click adventure game, you will need to use other methods to perform other actions such as tilting your device. 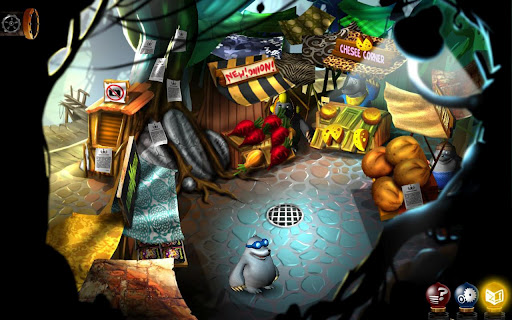 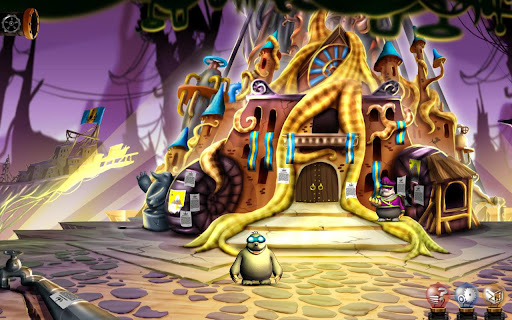 While the game has a great storyline and challenging puzzle to solve, City of Secrets also shines in how well made it is. Not only are the visuals great and the animation on point, there is full voice over acting as well, adding a layer to the game you don’t usually get to find in a lot of mobile games. This all comes with a price though as the game comes in at 287MB in size, the secondary download can only be accessed with your WiFi turned on, but it is worth it.

Regardless if you are a fan of point-and-click adventure games or not, City of Secrets is a title worth checking out. It’s challenging enough where you can’t just blow right through it in one sitting and has enough visual appeal to keep your attention. Overall the entire game is highly polished and with features like full voice over acting, the fact that this game is free to download and has only broken the 5K download mark is surprising.

City of Secrets is an episodic adventure game and while the download of the game is free, with which you get the first episode for free as well, additional episodes are available through in-game purchases. Considering the quality of this game, getting the additional episodes is almost a give. You can grab a copy of City of Secrets off of the Google Play store or through our Google Play synced catalog.