Electronic Arts are gearing up for the release of the next installment into the Need For Speed series of games called Need For Speed: Most Wanted. This new addition to the series also happens to feature some cross-platform features similar to that of EA’s Mass Effect Infiltrator game.

Need For Speed: Most Wanted will allow players to play the game on PC and consoles and in doing so will unlock more cars in the mobile version of the game. You will also be able to add to your overall ‘Speed Points’ in doing this as well. When playing on the PC or a console, you will be able to save your game and pick it back up on your mobile device and continue working on your most wanted ranking. 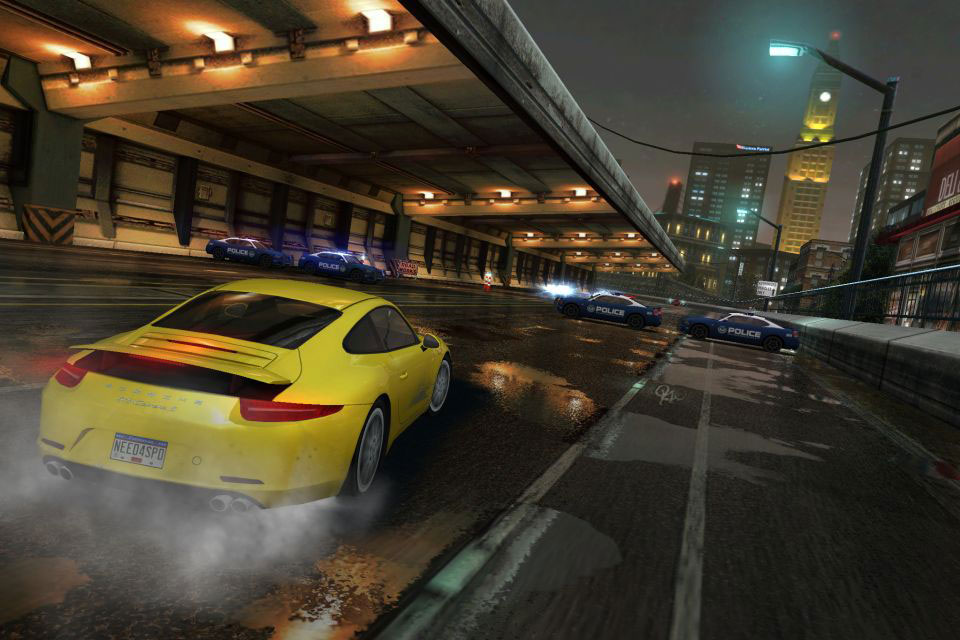 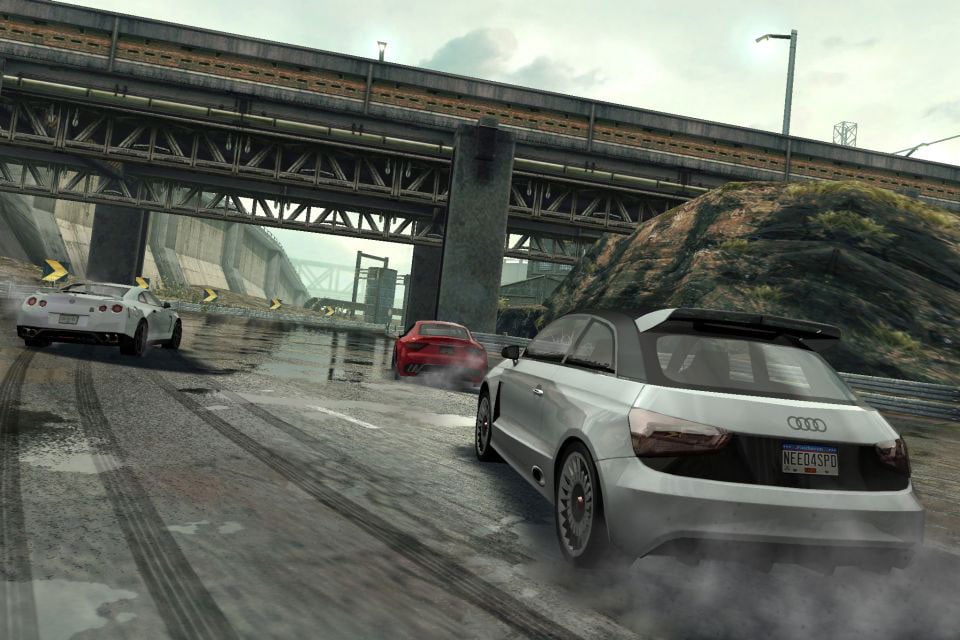 This game will also feature multiplayer, so you’ll be able to race against your friends which, if you beat them, you’ll earn more points towards your overall Most Wanted ranking and, hopefully, get on the Most Wanted List. Right now there is no word on whether or not multiplayer will be cross-platform as well.

For those of you looking forward to the next addition to the Need For Speed series, Most Wanted will be available sometime in October 2012. No word just yet on pricing.