In the new tradition we have started where we end up posting about weird games on Wednesdays, which we officially dubbed Weird Wednesday, we bring to you this gem of a game called Farts vs Zombies. To make things just a bit weirder, the game also features Unicorns although judging from what the Unicorn does to you, they really are not that friendly. 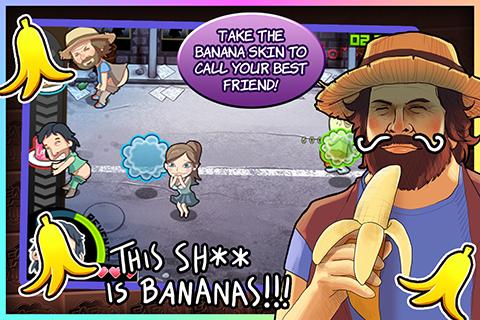 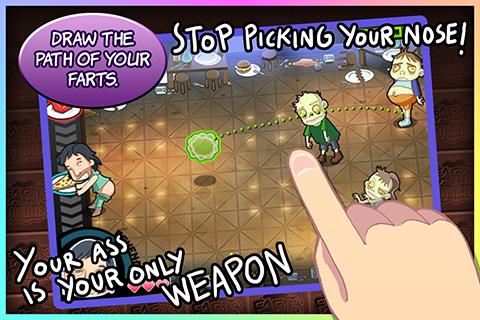 – FARTS of different colors
– VOMIT tilting you Android device to DESTROY all the Zombies
– Special meals with SPECIAL ATTACKS: Bomb Fart, Electric Fart, Double Fart. EAT them All!
– ITEMS: money, diamonds, bananas,…
– BANANA MAX: call you friend to help you for a while
– Many different ZOMBIES with special movements
– Story Mode and Survival Endless Mode
– An Evil Unicorn!

Killing zombies is done by farting and drawing a line from your fart to the target zombie. Your fart will then travel that path and either damage or kill the target zombie. You will also have to protect the odd random Japanese schoolgirls that happens to appear throughout the game. Apparently your character is a beast when it comes to farting skills as you’ll be able to pull off fart combos and even special attacks. 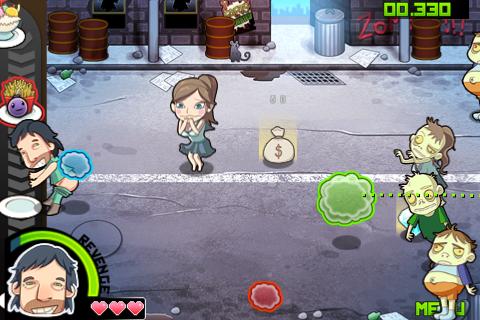 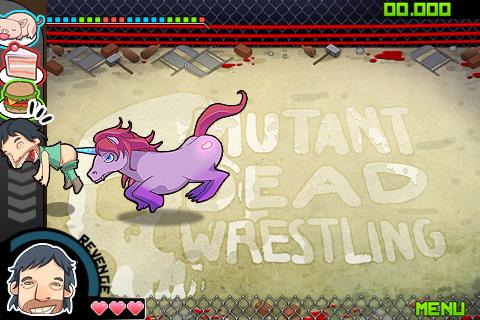 As ridiculous as this game sounds, it’s actually a lot of fun with plenty of humor to it. Farts vs Zombies comes in two flavors, which sounds completely wrong as I type this, a free demo version to try out and a full version for $1.99.