Frima Studios announced a few new games that they would be releasing soon and two of them happen to be Android games. A Space Shooter Blitz and Nun Attack will both be making their way to Android this September which means you will be shooting enemies either in space, or as a peaceful nun who isn’t so peaceful anymore.

As you may ne guessing from the name of this game, this is a space themed shooter which Frima is also categorizing as a bullet hell shooter. That basically means that there will be a silly amount of bullets coming at you that you will need to dodge while trying to shoot down your enemies. The visuals are more reminiscent of a retro style shooter and you will receive bonus points for killing multiple enemies in a row. 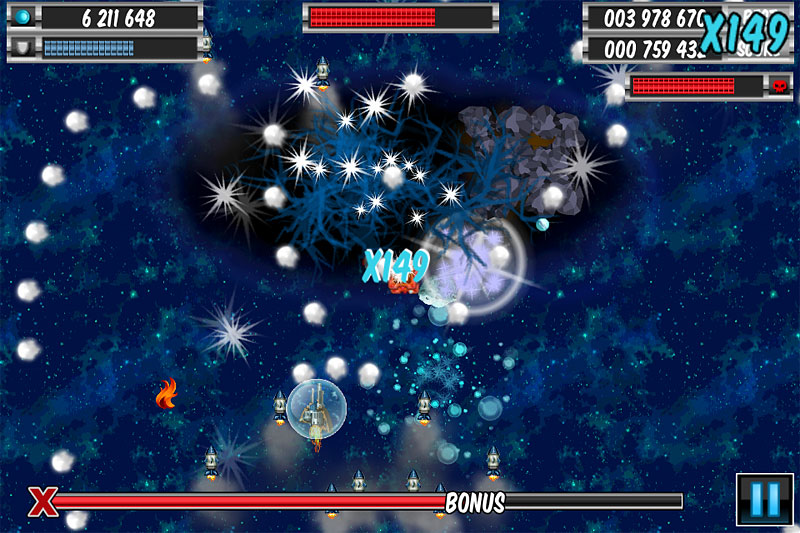 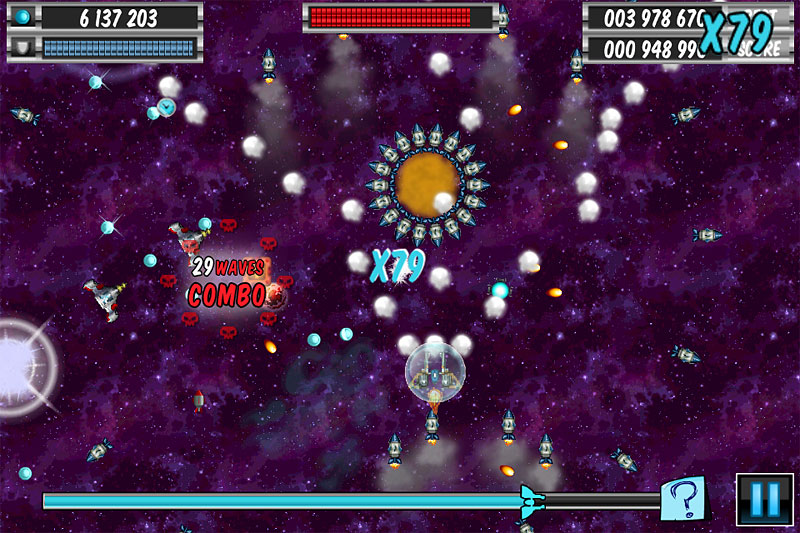 A Space Shooter Blitz is also cross-platform compatible in the form of being able to play the game where you left off regardless of what platforms you are playing it on. There will also be hot-seat challenges between friends to see who is better. This game is slated for release September 20, 2012 and will be free with in-game purchases available. One word of advice for Frima Studios, when sending a press kit, if it is labelled ASS_Blitz_Presskit, it can be a bit confusing as to what is inside the zip file.

This particular game is a battle between the forces of light and the forces of darkness. In the case of the light forces, you will be playing as a nun, a bad ass nun with bad ass guns. You can choose between four different nuns to play as, each with their own unique personalities and special abilities. There will also be epic boss fights for you to enjoy and over 40 different missions to complete. You will have over 80 different guns and 7 miracles you can cast to really deal out the damage. 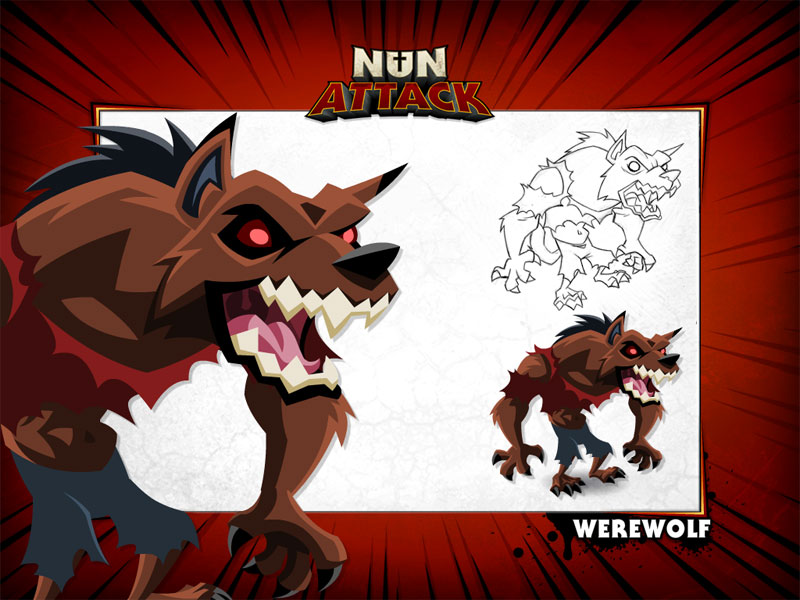 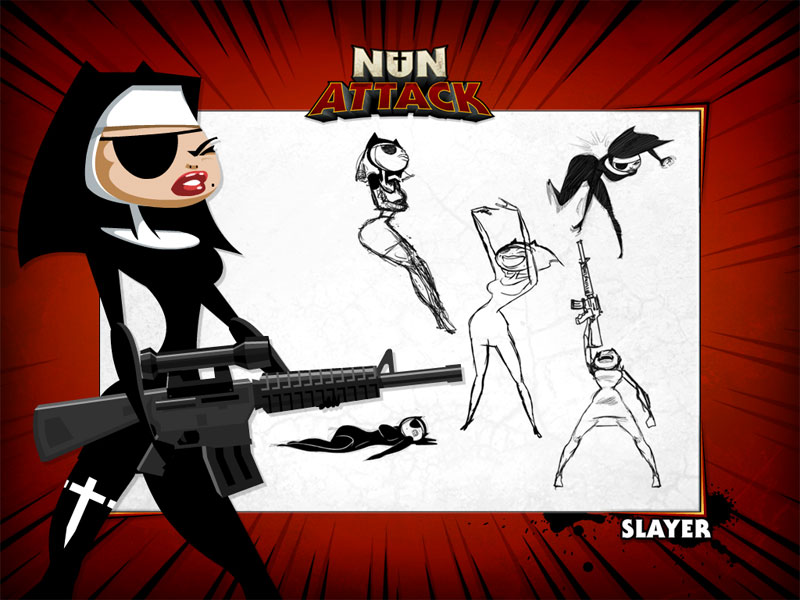 Nun Attack is a pure action game and will be arriving on Android September 26th, 2012. For those of you interested in this game, you will be able to pick up a copy of it for $0.99. Fair warning though right now, Nun Attack will also contain optional in-game purchases even though you will be paying $0.99 for the game.