Flavor Monsters by truth now available but should probably be avoided

A new game has arrived on the Google Play store that is part of an entire campaign by ‘truth’ which, if you want TV at all, have probably seen those commercial about how bad smoking is and so on, generally ending with a picture of the truth logo. The commercials generally try to be unique and somehow interesting while portraying that smoking is bad. Unfortunately, putting out a crappy game isn’t a good way to continue your campaign.

The truth campaign is going on a gaming tour, with a big bus painted all cool like, with a bunch of gear you can buy and the ability to play this game when they show up in your city. However, those of you who don’t want to wait can download Flavor Monsters, an attempt to entice gamers to play their game while literally being an anti-smoking advertisement. While educating people about the health issues with smoking, releasing a buggy and generally mundane game probably isn’t the way to get mobile gamers attention, aside from pissing them off. 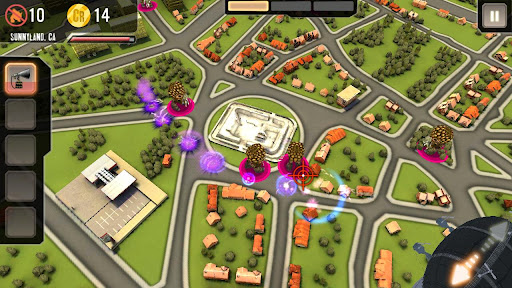 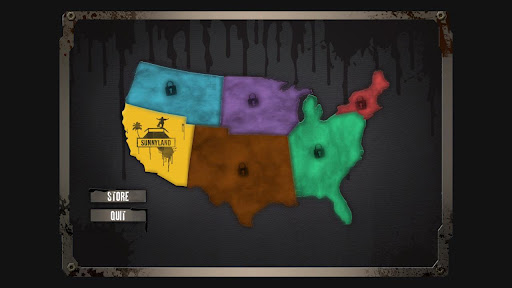 The game has you running around shooting flavor monsters, those being monsters that are basically made out of tobacco and taste like it. Your job is to save your town from their invading force. You have weapons at your disposal with upgrades you can get but or not balanced well when it comes to pricing. As they appear on your screen you take aim at them and shoot them, or use some of the various items you can purchase from credits earned. To actually earn the credits, you have to shoot those as well.

At least five people found this game interesting and while it does have an important message behind it, that is all overshadowed by the bugs and fairly boring gameplay that comes with the game. Should you feel adventurous, you can download Flavor Monsters off of the Google Play store for free. A few adjustments to upgrade pricing, some bug fixes and a bit more entertaining gameplay and this release could have been quite good.