A couple of weeks ago we talked about HyperDevBox and their upcoming sequel to their massive Spectral Souls JRPG title which would be arriving soon. After watching the development video, the game looked pretty promising. Now, only a couple of weeks later, Blazing Souls Accelate is available on the Google Play store.

Let’s get this out of the way right now, this is a big game. Before going to download it, be sure you have around 1.2GB of space free to actually accommodate the game. When you have that, you will be treated to a full-sized tactical RPG just like Spectral Souls was. Game time to play through this one? Roughly 100 hours according to HyperDevBox. 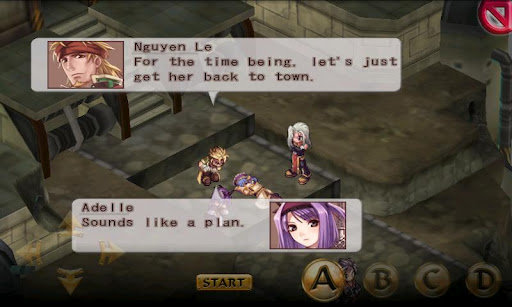 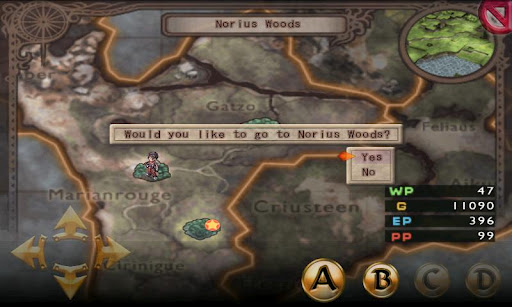 – A new full 100-hour Japanese Tactical RPG for Android
– Enhanced battle system including special chain skills, break and overkill
– High level of freedom: explore the world to progress through the story in any order you wish
– Use various actions to modify the battle field during exploration phases
– Create over 200 different items and skills
– Capture monsters and have them fight in your party
– High resolution graphic assets
– Support for touch & keyboard with key mapping
– Xperia Play optimized

The combat system has been enhanced from what Spectral Souls had, with new features like chaining your skills and breaks which interrupt attacks. The world is also more open, but not a full open world experience. However you can get to the ending of the game taking whatever path of progress you want. 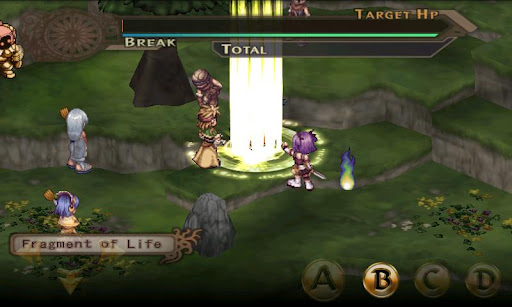 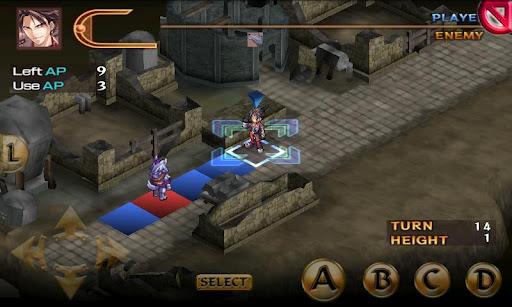 For those of you who played Spectral Souls, or are just looking for a full size JRPG to sink your teeth into, then you might want to check this one out. You will have to open your wallets a bit deeper though as Blazing Souls Accelate will set you back $15 bucks, just like its predecessor did.