While details are still scarce about Metal Gear: Social Ops, we do know it will be available when it launches on GREE’s social gaming platform. This card battling game, also known as a TCG or CCG, will “let players relieve the stories from past entries in the series”, enjoying all the memories you have had of playing past Metal Gear games, and remembering the frustration of being caught sneaking around. 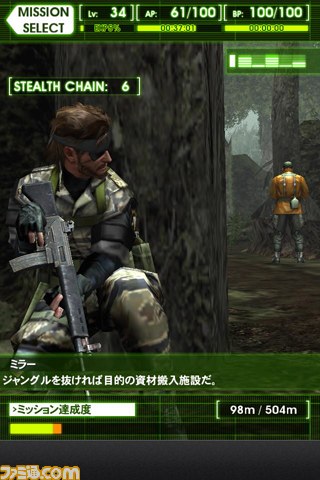 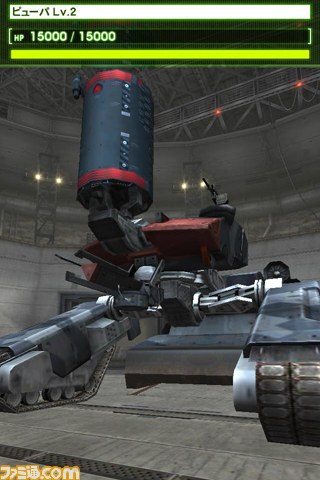 As for the ‘Mother Base’ aspect of it, we are not exactly sure what that will entail until more details are released. Visually, the game will contain 3D visuals which GREE happens to be developing internally using the Unity3D engine. Since they are using Unity, and it is on GREE’s platform, there is a very high chance that this will land on both iOS and Android when it launches. When that will be remains to be seen.