One game a lot of people have been waiting for, longer than expected after about a week and a half delay, is Phosphor Games’ newest title Horn. Published by Zynga under their Partner Program, Horn is a third-person action adventure game with plenty of eye candy to take in while you kill rather large monsters.

While the game may eventually be made available to non-Tegra based devices, at least we think it will be, the Tegra 3 version of Horn comes with some extra visual features such as physically simulated cloth, dynamic water simulation and enhanced shadows. As the story in Horn goes: “You’ll play as a young blacksmith’s apprentice named who wakes up to finds your village and lands over run by large, sometimes humorous, monsters. It is revealed these creatures are actually the people and animals from your village transformed by a curse, and you alone have the power to free them.” 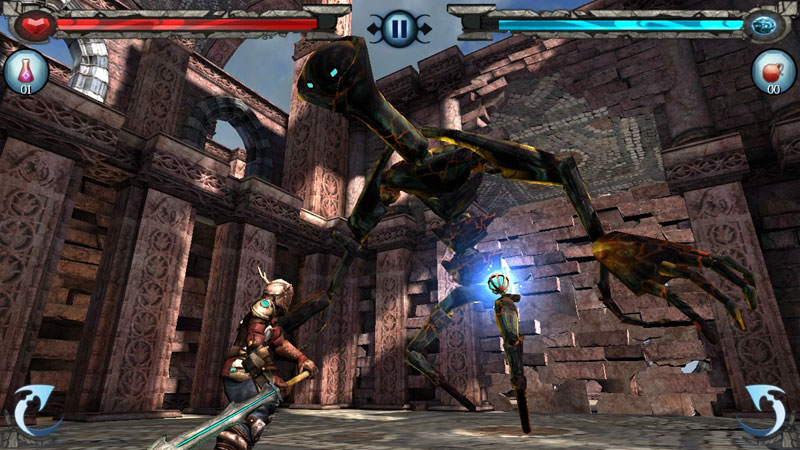 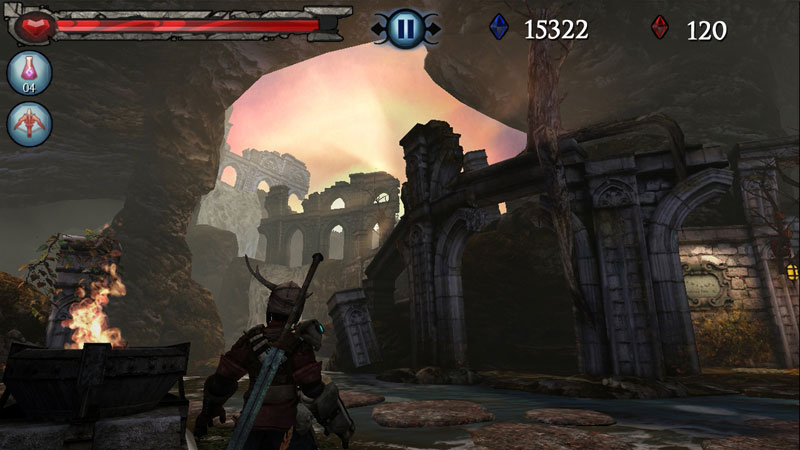 – Accessible controls that anyone can use- walking, jumping, slashing, even grapple hook, are all
performed with intuitive gestures
– Freely navigable console-quality detailed world- go wherever you want; not confined to limited
path or rail
– Story and characters that will surpass the best offerings on the platform
– Touch-friendly melee combat and crossbow style weapons
– “Pick up and play” objectives and challenges that allow for short and long gaming sessions
– 3 unique and beautiful fantasy worlds to discover
– 9 game levels with multiple challenges per level
– 10 Hours of story missions, plus endlessly escalating challenge modes
– Hidden side content to discover
– Score written by award winning Austin Wintory (‘Journey’)

This isn’t an on-rails game either. You will be free to explore the world as you want and for those of you who have played Dark Meadow, combat will be pretty familiar to you as it is based on swipe gestures and a couple of buttons on the bottom to perform actions like dodging. You will also have to solve puzzle and figure everything out as to what turned people into these monsters and how to stop it. 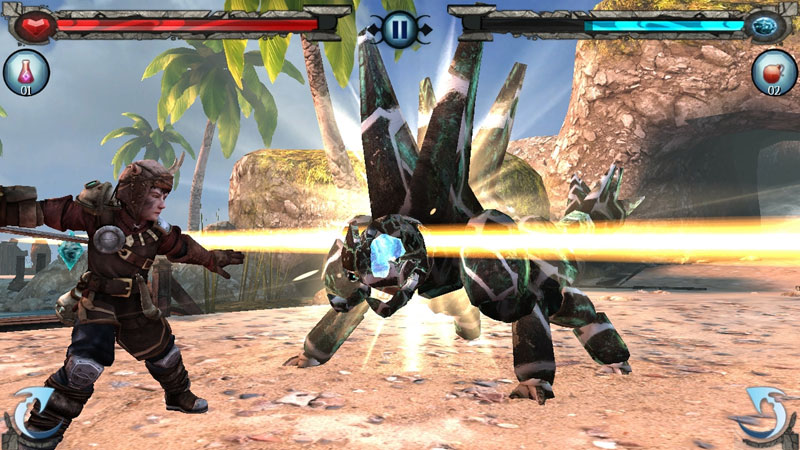 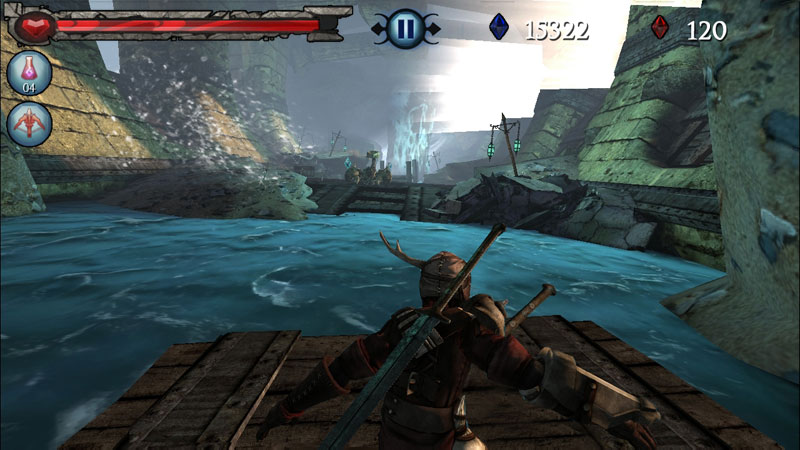 If you are finally ready to jump into the world of Horn, you can do so by hitting up either the Google Play store or Tegra Zone” for $6.99. If you are worried about replay value, even after you finish the story of the game, there are challenge modes that increase in difficulty to keep you entertained.