In this ever growing Android market, it has become a usual thing to see iOS developers coming to our beloved environment. It’s to no surprise that ultimately they’ve all wanted a piece of that huge and delicious Android cake. Now, the time has come for zGames, a development studio that was first spotted with apps like Talking Cookies Kid or “Charlie Bit Me!!!” under the name of Viral Spiral Group. Today, zGames s coming with a little gem called Red Weed, and based upon Jeff Wayne’s award-winning Musical Version of The War of the Worlds. 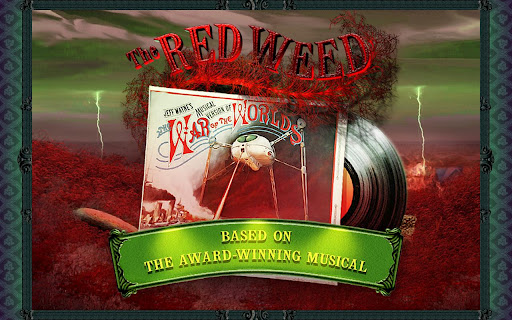 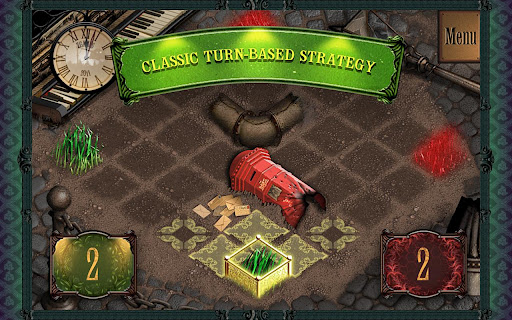 The Red Weed comes as a board game with elements that resemble he classic board game Othello. In this nice looking little app, you must stop the red weed from growing all over the tiles, by planting your own green weed and “infesting” the already red tiles. Simple as it sounds, that may not be so easy to accomplish, since a nicely placed red weed can undo your entire strategy. The game also includes a hot seat feature, where you can play with a friend by swapping the device back and forth. You will also find, among other things: 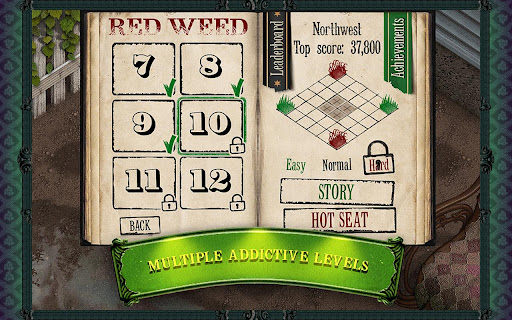 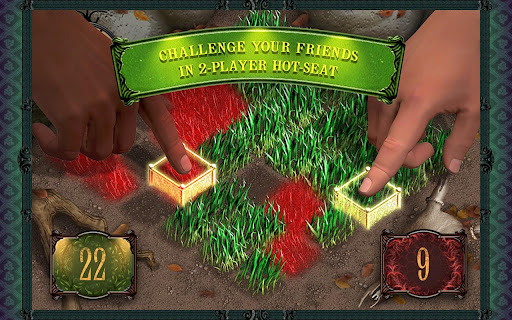 Hopefully, the release of Red Weed will be bright enough for zGames to release their H.G. Wells themed games omnibus, which unfortunately is only available for iOS users as TWOTW: Minigame Adventure, and features 12 different minigames we’re certainly missing on Android. Right now, you can have Red Weed growing on your device’s screen just by handing $0.99 over.