Similar to OnLive but instead featuring their catalog of games, Big Fish Unlimited gives players the opportunity to play the games available through the new Big Fish Unlimited application an unlimited amount of times. You can either play a selection of the games in the current catalog for free or gain access to the entire catalog for a monthly fee. As of right now, there is roughly over 100 games available for those people who sign up for the monthly subscription plan. 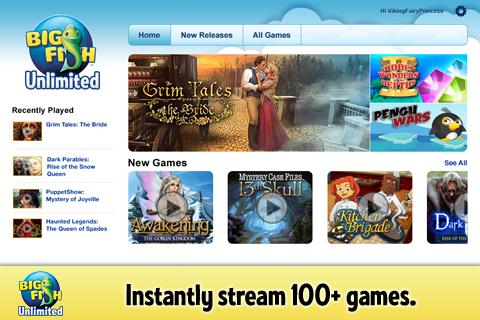 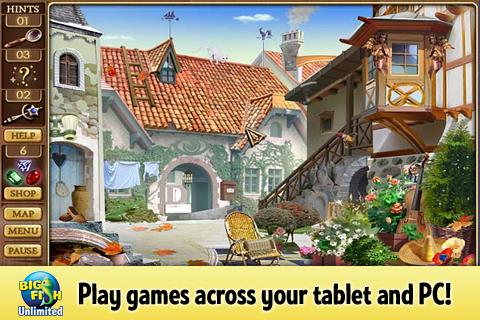 – Play free games! Play a rotating selection of games for free. Or, get our premium subscription for unlimited access to every game.
– Play across your devices. Start playing a game on your tablet and pick up where you left off on your computer or any other supported device.
– Take your games anywhere! Your games are streaming from the cloud, so you can play anywhere you have Wi-Fi.
– Play new games every week! With 1,000s of games from the Big Fish catalog to choose from, there’s always something new to play.
– Create a custom Playlist! Keep track of games you’re interested in and play at your own pace.

While the catalog may only have over 100 games, new games are added on a weekly basis so there is always a fresh selection of games to play. Older, less popular, titles could end up being rotated out to make way for new games as well. Accounts will also be synced up across all platforms that Big Fish Unlimited will be available on, so you can play a game on your tablet while riding the bus for example, then log into it on your PC when you get home. 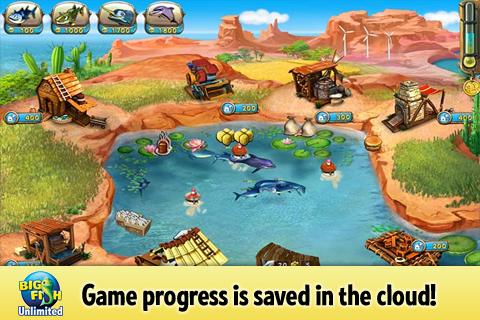 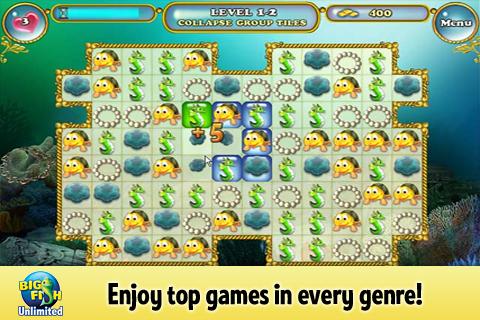 While there are a lot of casual and puzzle games on Big Fish, there are games for pretty much every genre. For those of you interested, you can grab Big Fish Unlimited for free off of the Google Play store for your Android tablet. The subscription fee is $8 a month for anyone interested in full access to the entire Big Fish Unlimited catalog of games. One last feature to note, Big Fish Games states that most games should load in under four seconds with a decent connection.