This isn’t the first time music and Angry Birds have come together. Gene Simmons is suppose to be working on something with the Angry Birds franchise and Green Day recently had some custom levels added to Angry Birds Friends on Facebook to help promote and celebrate the launch of their newest album. While the Green Day promotion only made it to the Facebook game, this celebration of Freddie Mercury’s life looks to be involving the entire franchise is one way or another. 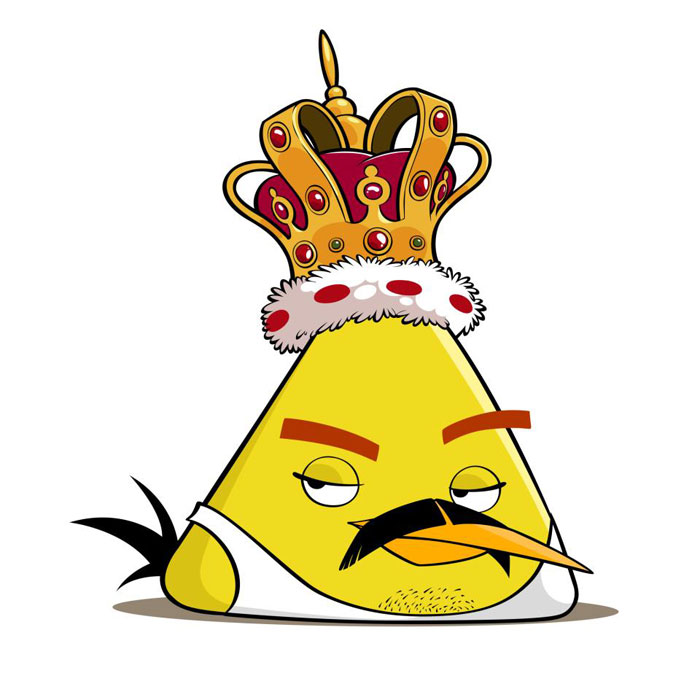 Rovio is planning to release a new video at some point today, which we will update this article with when it is available, that will feature Freddie the Angry Bird riding his bicycle in time with Queen’s popular 1978 hit ‘Bicycle Race’. This video will be the start of a week-long celebration of the late singer’s life including Freddie For A Day, an annual event that coincides with Mercury’s birthday on September 5th. Whether any of the games actually get any new levels themed around this or just a cameo appearance of this honorary bird happens remains to be seen.