Back in the days of emulating consoles on your PC, a giant slowly rose from the very bottom to give us a nice and compatible experience in the field of PSX emulation. Almost everyone who used a Playstation had innumerable hours with emulators after that small (or big and squared) piece of hardware got burnt out after so much playing. Now, a well known emulator comes back to life in the form of an Android app, meet ePSXe…again.

ePSXe, a project started a long, long time ago (over 10 years in development) has always been purposed as a High Compatibility emulator for Sony’s console. While trying to keep that in mind, the ePSXe team brings an Android version that sticks to the basics and, well, relies on compatibility to get the job done. 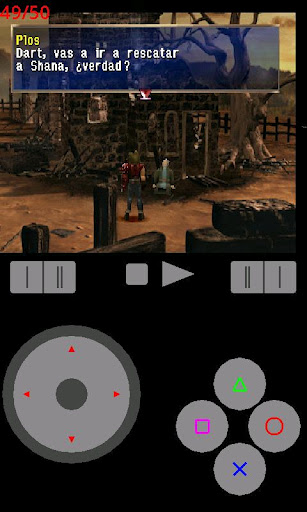 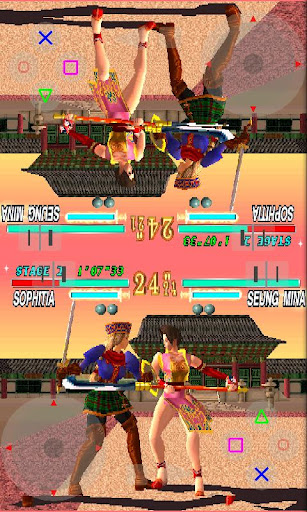 Now, regarding the details, the emulator itself seems to be a work in progress in some aspects. With the latest update (less than half a week after its release) the dev team is including hardware keys to the app’s feature. It is to be known that this is the only emulator, as far as we know, with split-screen multiplayer capabilities so, believe it or not, you’ll be doing some mad stuff to your forgotten friend Diablo with your friend, or getting those Crash Team Racing skills dusted off for another run. 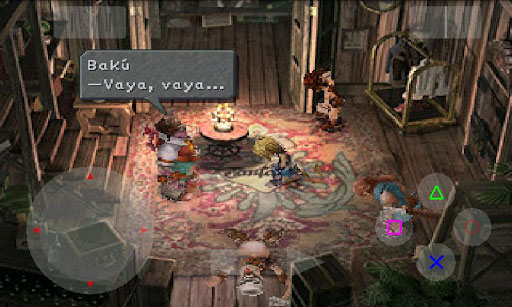 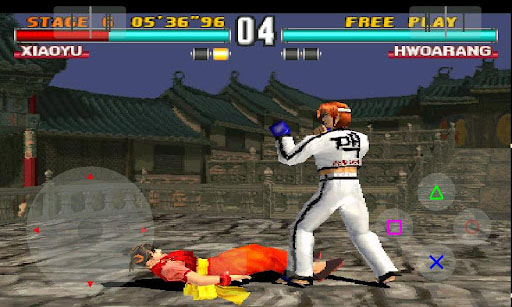 One final thought, the ePSXe team came back from a 4 years hiatus, and has been raising their finances with the help of this Android port. It’s a nice investment, since they’ve provided endless hours of fun for every PSX fan, and they’ll surely keep on improving their app, which you can get for $3.75 from Google Play. Remember, you’ll need your old PSX Bios and your original roms to play.

Thanks to Rotkaeqpchen for the heads up!