While Activision and Glu Mobile release Call of Duty: Black Ops Zombies from it’s month long Sony exclusivity, Herocraft and their neat little game called The Tiny Bang Story has also been released of its Sony exclusivity period and is now available for the rest of the Android world to download and play.

For those unfamiliar with the game, The Tiny Bang Story is actually a very popular PC game, ranking in the Top 10 for downloads over on Big Fish Games and Gamehouse. All the visuals are hand-drawn and are quite nice to look at. However you will be heavily relying on those visuals to actually get through the game as there is no text telling you what to do or what quests you have. Instead you will have tojust use your intuition to get you by, exploring the world and figuring out tasks that need to be done. 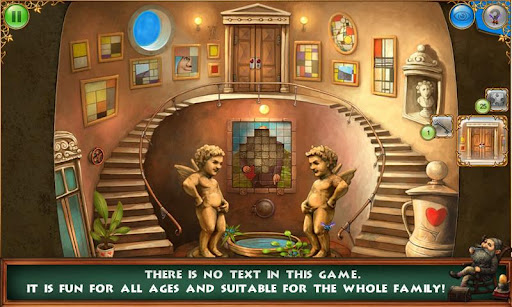 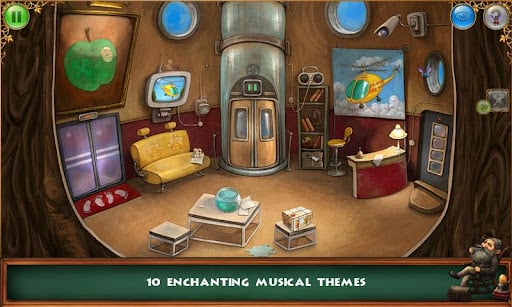 This is actually quite the fun game to try and figure out. Half the fun is actually just figuring out what to do and where to go. The rest of the fun is had actually doing what you need to do. Now that the Sony exclusivity period is over, everyone can now head over to the Google Play store and download The Tiny Bang Story. If you do, it’ll set you back $2.99.