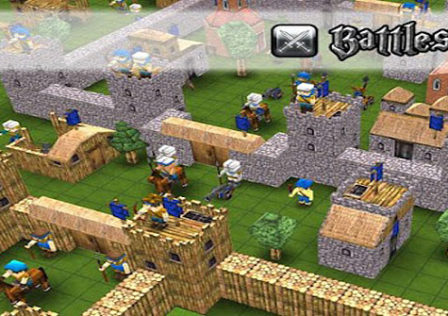 Minecraft: Pocket Edition now creepier thanks to the new update with Creepers and more, now live

We were hearing rumblings yesterday on Twitter that the update we talked about a few weeks ago for Minecraft: Pocket Edition would be arriving today and sure enough the 0.4.0 update has arrived. For those of you who missed our last article with the full changelog, this update brings a lot more to the game including the infamous Creeper.