One last piece of Ubisoft game news to throw at you today and this time it is regarding a physics-based game where you will basically be tormenting innocent plushie toys on a game called Nutty Fluffies. You will be in charge of putting loveable stuffed animals in roller coasters then violently crashing them.

Well actually the point of the game is not to crash the roller coaster but the entertainment value that one gets when crashing one and mangling up a bunch of stuffed toys is pretty enticing. If you want to play the game properly though, you’ll need to balance the roller coaster properly on the track, keeping it upright and on point so the stuffed animals can enjoy the ride. 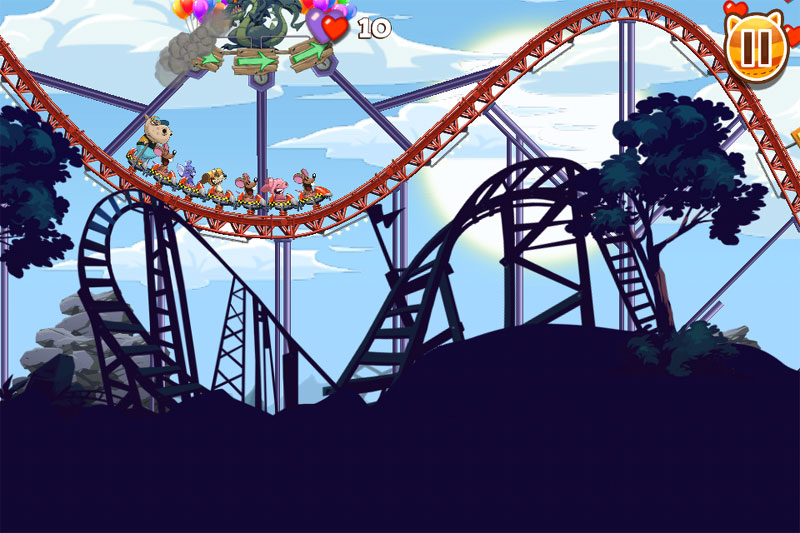 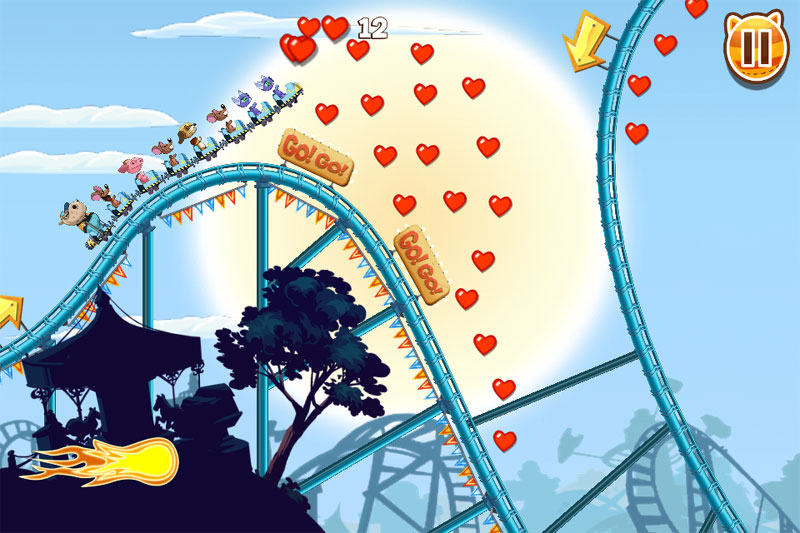 The string of cars you are trying to balance will leave the track at times to collect heart, getting airborne in the process, which is something you’ll have to deal with. Speed is controlled by swiping forward to speed up and backwards to slow down. Different animals will also grace you with different bonuses as well in order to help you not crash and burn their stuffed innards.

The string of cars can also be shortened or extended but making it longer does have it’s risks but rewards as well. As of right now, Nutty Fluffies is slated for release on both iOS and Android later this year. Unfortunately there is nothing more specific in terms of a release date just yet.