Tired of Ubisoft news today? No? Good because here is some more. Back in June, 2012 we talked about GREE who were teaming up with Ubisoft to bring a city building game to mobile based off of the Assassin’s Creed universe called Assassin’s Creed: Utopia. Well we know have a few more details, a release time frame and screenshots to take a look at.

In our original post we talked about the game’s storyline, most of which hasn’t changed much since then. You will still be set in the early colonial period where you will discover how the Assassins influenced history and helped shape the nation’s original thirteen colonies. You will be playing across 150 years, building your own 17th century colony. Of course we can’t have an Assassin’s Creed game without assassins, so you new colony with be home to the New World’s first and finest band of assassins. 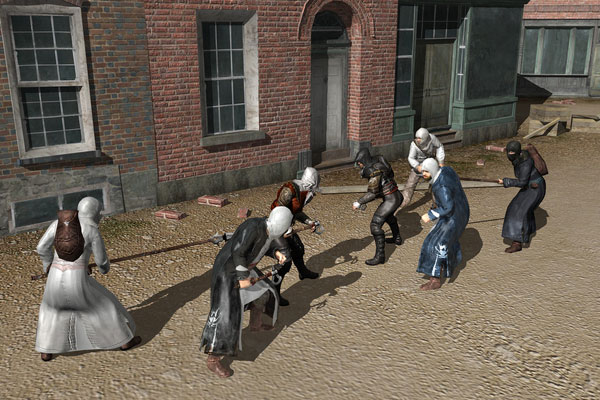 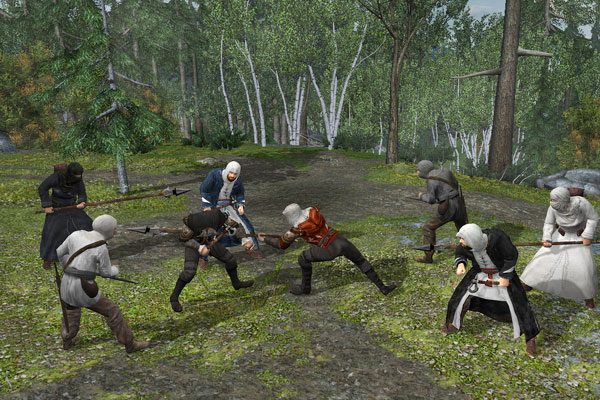 Multiplayer? Why yes there will be, asynchronous multiplayer in fact where you can battling it out with other players to see who has the best assassins. You can also team up with other players to defeat big bosses in limited timed events in-game. As stated before, there will be no real links inside Assassin’s Creed: Utopia in regards to the upcoming Assassin’s Creed III game other than general references in the story.