Developers at Yellow Monkey Studios have recently created a nice brain-melting puzzle game, which was just released thanks to NoodleCake Studios on Google Play. With a simple graphics scheme, Huebrix bets in its gameplay and difficulty to make it a success.

HueBrix is a puzzle game in which you have to completely fill all the white tiles on every level by sliding each of the colored squares through them. The number in the colored ones indicate how many tiles you can fill with it. There’s also tiles that required a certain color to be filled with, so you’ll have to carefully think your moves if you want to go through to the next level. You can always slide back your moves, and if you’re feeling to stuck on a level the game’s intelligent hints system may come in handy to move along. 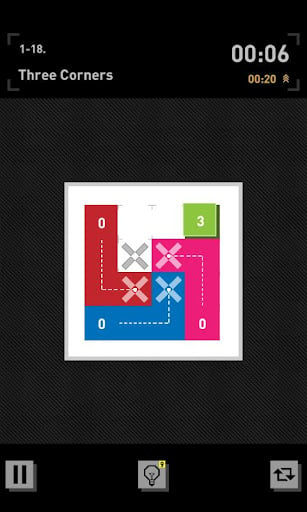 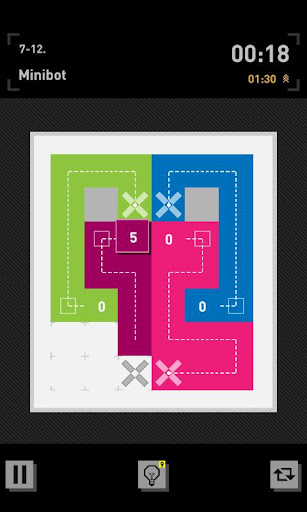 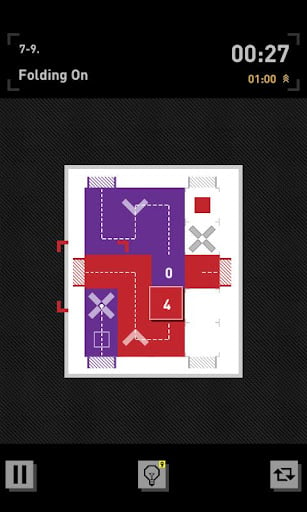 The game uses a simple graphic scheme and a nice soundtrack to avoid boredom. Of course as the easy to learn / hard to master type of game it is, you’re bound to be pulling your hair out a couple times, especially when going through the later levels. HueBrix comes with 400 skill-classified levels to complete so there are plenty of levels to get frustrated at.

You can get HueBrix right from Google Play in one of two flavors: a Free version, intended to give you the idea of the game and including a few dozens of the levels, or the complete version, which is available for $1.01. You can also play a web browser version if you want to look for it immediately.