For those unaware of the company’s latest game, you’ll be pretty much flicking and kicking balls in your football stadium, and obtaining points to upgrade or unlock uniforms, cheerleaders and to further improve your field. 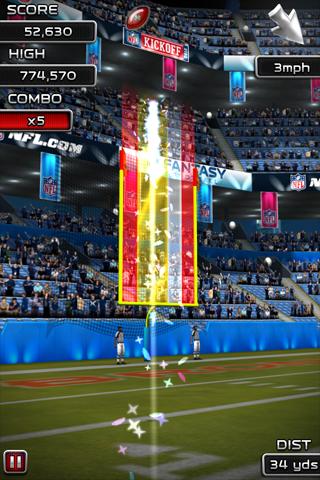 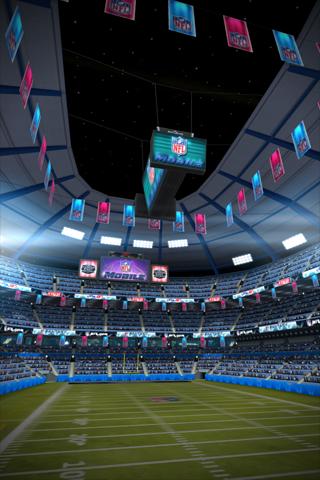 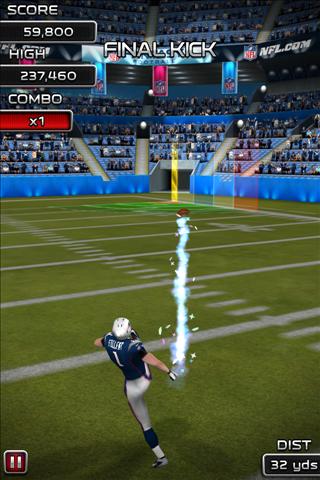 While keeping it classic for all the fans of them, Full Fat brings new things to the game as well, ensuring a longer gameplay and replay value. So, if you want to start your own mobile season, NFL Kicker 13 is available on Google Play, at the cost of $1.11 and 40MB of your device’s space.