About a month ago Ludia Inc released an official game based off of a television game show. This game was something a lot of people were hoping would make it over to Android and indeed it has. So what is the game we are talkinng about? The Price is Right Decades. In an interesting twist, all I can think about is the movie Happy Gilmore while writing this when Adam Sandler and Bob Barker fought. 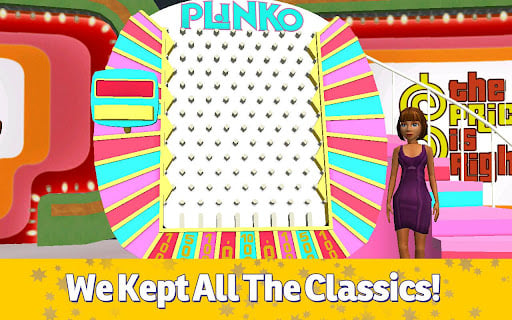 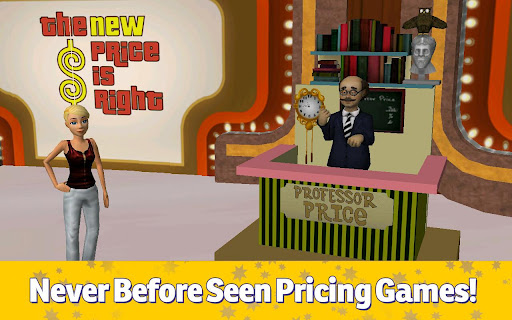 The game itself is a full suite of different games that you would play on The Price is Right game show and there are some that were ideas that really haven’t turned into a reality for the long running game show. You have Plinko, the Big Wheel and you will even have to bid on showcases if you manage to get that far.

The Price is Right Decades Features: 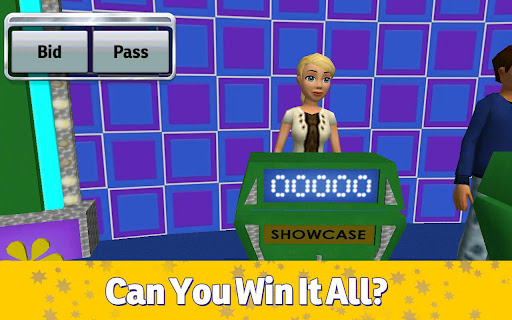 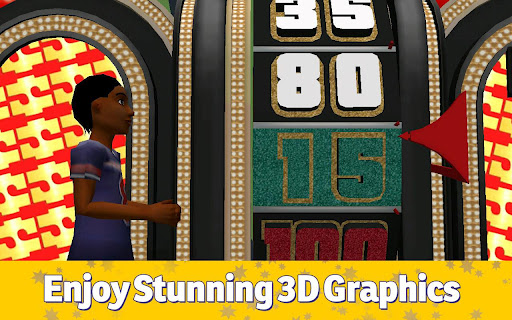 While you can play by yourself against computer opponents, there is also a multiplayer mode where you can play against other people in order to see who is the best at guess kitchenware prices. If you are interested in checking this game out, you can nab it off of the Google Play store for $0.99 which is the sale price right now to celebrate the game’s launch.