We aren’t even 24 hours past the media event that Amazon held where they announced a range of devices from a new eReader to a line of Kindle Fire HD tablets. Now we have two more companies adding support for the new Kindle Fire tablets. Both Activision and Crytek have announced games for all of the new Kindle Fire devices, Skylander Cloud Patrol and Fibble Flick n’ Roll.

Activision sent out a press release with their intentions of bringing a Skylander game to new Kindle Fire tablets called Skylander Cloud Patrol. Already available on iOS, there is one feature that the iOS version will never have that the Kindle Fire version comes with, the ability to buy toys through the game on Amazon. This is all done through Amazon’s 1-Click purchasing feature. So while you play Skylanders Cloud Patrol, if you get a random craving to buy a toy, you can right in the game. 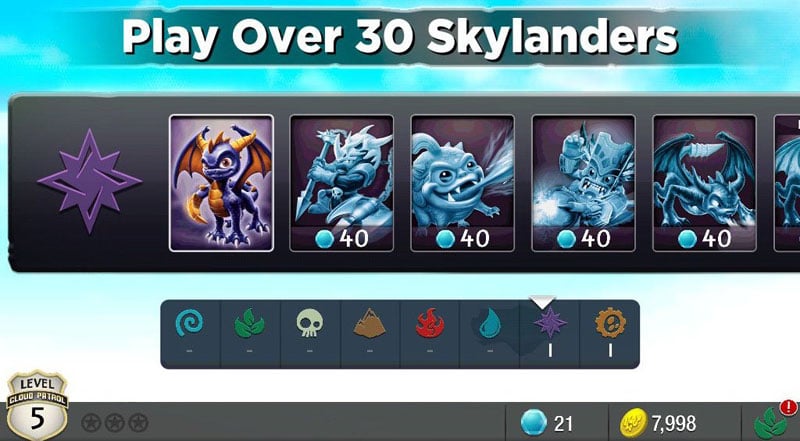 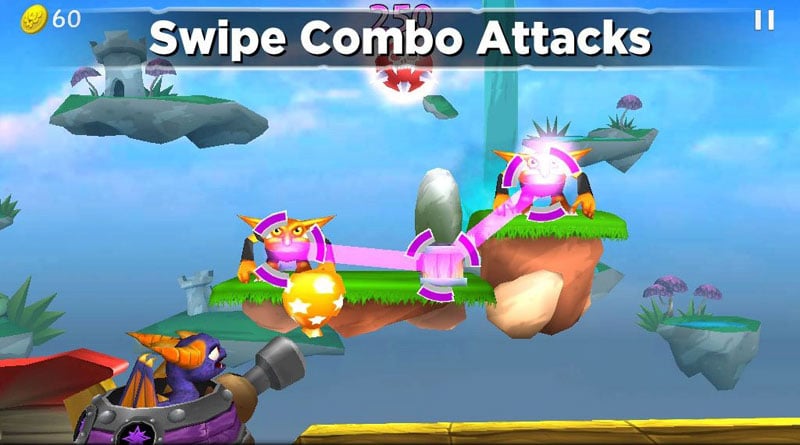 When you buy a Skylander toy through the game, you will also unlock the digital version of said toy within the game. As for the game itself, Skylander Cloud Patron is a gallery style shooter with some rather nice 3D visuals featuring all of your favorite Skylanders characters. Skylanders Cloud Partol is already available on the Amazon AppStore for $0.99. No word as to when this will arrive on Google Play.

Crytek has also come out to support the new Amazon Kindle Fire tablets will an announcement that they will be bringing their Crytek engine built game Fibble Flick n’ Roll to the tablets as well, according to PocketGamer. This is a game we’ve reported on before and is given a healthy dose of pretty awesome eye candy. Fibble – Flick N Roll is a unique puzzle game that combines strategy, physics and action gameplay where the main character Fibble has crash landed in a house and need to find his crew mates in order to get back home. 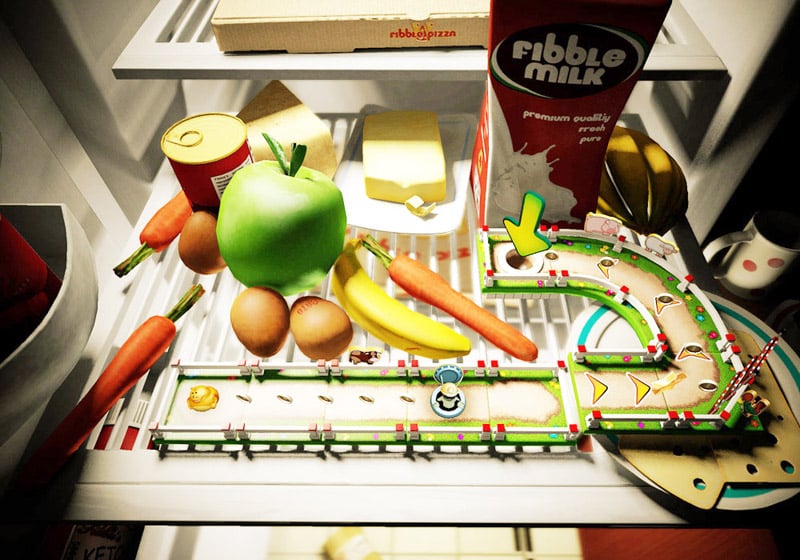 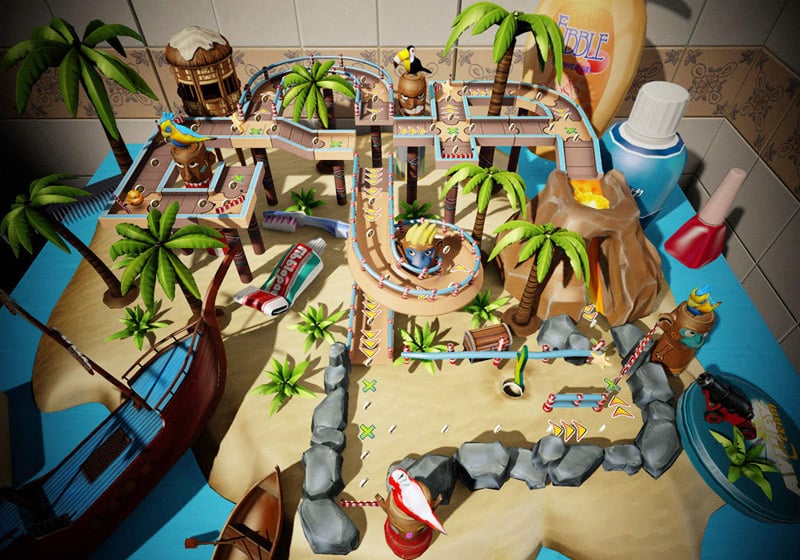 Fibble Flick n’ Roll is currently slated for release on the Amazon AppStore soon and for those of you not getting a new Kindle Fire tablet, Fibble should soon be available for all Android tablets as well. You can check out the official website for Fiddle.