Gamevil wants you to conquer lots of planets in Galaxy Empires

Gamevil has released a new game this morning, breaking away from their usual releases of retro style games mostly in the RPG category, and have released a game called Galaxy Empire. This definitely looks like a title that is being published by Gamevil but was developed by a different company due to how radically different the visuals are. No surprise though since Gamevil is really pushing their partner program for indie developers, having recently added another $10 million in funding to the pool.

In Galaxy Empire, you will set out to conquer the galaxy, one planet at a time. This is a straight up RTS game set out in the middle of space and features some rather nice 3d visuals rendered in an isometric viewpoint. You will be able to build various structures, harvest resources and, of course, build up your military forces in order to conquer other territories. 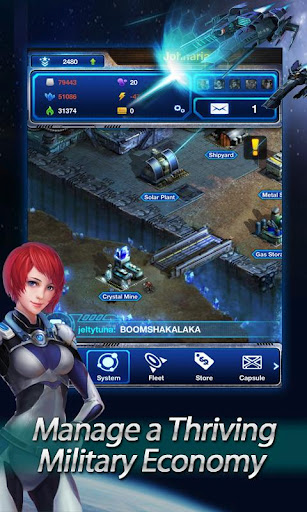 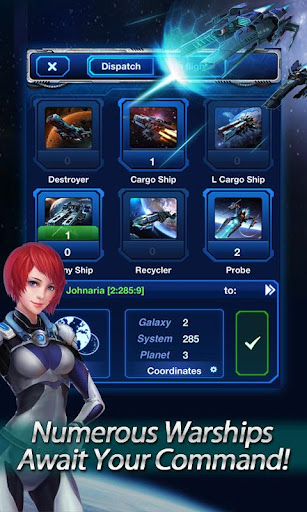 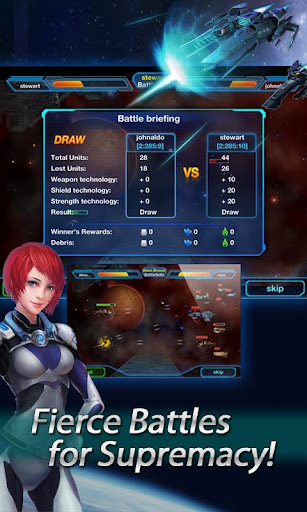 You will have to eventually maintain multiple colonies as you grow in size so there will be plenty of management to be done as well as strategy and combat. Galaxy Empire also has some social features integrated into it such as global and alliance chat systems and, expanding on that further, you can form alliances with other players in the game.

For those of you who have been wanting a solid RTS game for awhile now, having completed the other ones we’ve reported on, you might want to give this one a try. You can download Galaxy Empire off of the Google Play store for free.