Super Penguins runs onto the Google Play store, then keeps on running

Fans of continuous running games have yet another one to download and play, this time set in an arctic theme and featuring a penguin who is doing the running. Developed by Supersolid, Super Penguins is a new 3D running game where your little penguin who is running, endlessly, collecting gold fish along the way.

Playing this game may actually cause you to get in the mood for a snack since the gold fish actually look like the crackers of the same name. As with any good running game, the visuals are rendered in 3D although they have a more cartoon style to them and there are plenty of power-ups available for you to unlock using the gold fish collected. Each power-up also can be leveled up to make them stronger, something of which you might be used to already if you played Temple Run. 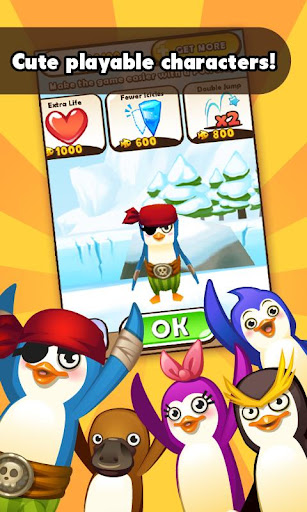 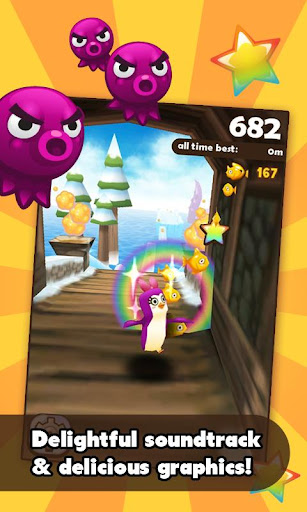 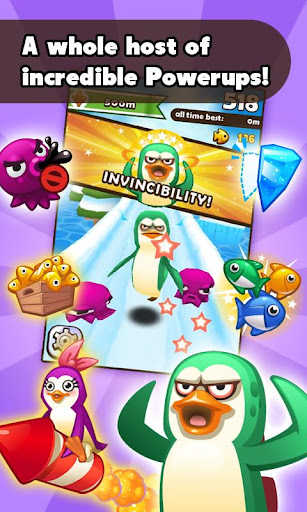 Aside from power-ups, you can also unlock different penguins to play as using the gold fish. As you are probably guessing already, if you want to nab a copy of Super Penguins, you can do so off of the Google Play store for free. You can also see the game in action in the video below.