We’ve mentioned it a couple of times recently in previous article about games in this genre, the TCG / Card Battling genre has become quite popular over the past six months worldwide and in Japan it has ruled the charts for over a year. Most TCG titles come integrated with GREE’s social gaming platform, making GREE the main company pushing this genre right now. Zynga wants a piece of this growing pie and are bringing over Montopia and Ayakashi: Ghost Guild to western audiences.

Montopia is actually already out now and is a more monster-collecting Pokemon style of TCG. In fact it is pretty much Pokemon, just with different monsters and a slightly different theme. Basically anyone who can collect all the monsters in Montopia would be granted any wish they want, or so the story goes. As with most TCG titles now, you have all the standard features such as evolving or fusing your monsters to make more powerful ones, training them and battling with them. 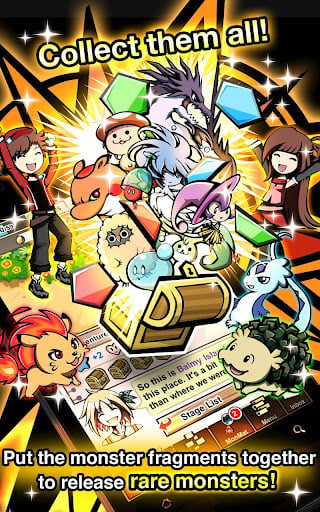 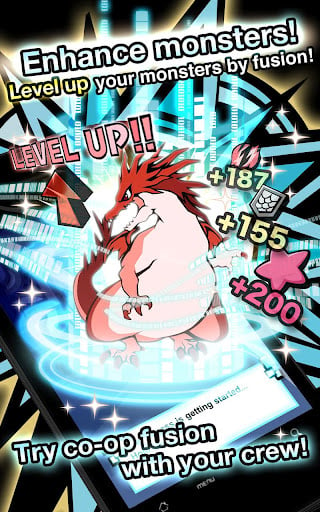 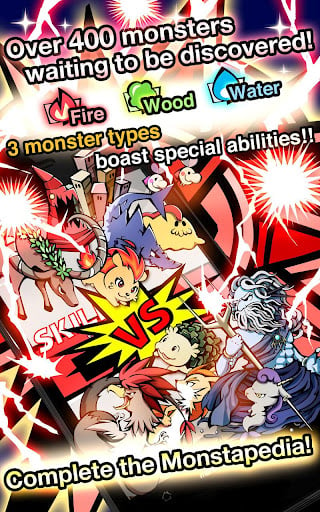 – Collect Monsters: Collect all the monsters that have been sealed in treasure chests as you explore! You can also unseal rare monsters by combining monster fragments along your journey!
– Fuse and Evolve Monsters: Breed unique new monsters through fusion and then enhance them to make the monsters unbeatable! Not only will it level up their abilities, but some monsters may evolve in special, unexpected ways!
– Try Co-op Fusion: Boost you monster’s abilities more dramatically by working with your crew to create new monsters!
– Over 400 Monsters Await You: More than 400 kinds of monsters from one of three different types – fire, wood, and water – are waiting to be discovered! Collect all the monsters in order to complete your Monstapedia! Try to get rare monsters by playing the MonstaMatic’s free daily lottery drawing!

You can also breed new monsters to create new ones as well which technically is a kind of fusion as well. If you are interested in checking this one out, it is already up on the Google Play store for free and is supported through in-game purchases like most games of this nature are.

The second game, which is currently on it’s way to Android in the near future, is called Avakashi: Ghost Guild is similar in nature except with spirits and ghosts instead of monsters. Players will be battling it out with a variety of different ghosts in order to gain controls of them. Once you do, you can change them into demons and then use them to battle more ghosts or other players. Avakashi: Ghost Guild is due out onto the Google Play store later this month.