Snowball Software brings the most dangerous enemy to Android, the Wasabi Pea

In honor of missing Weird Wednesday and not posting a single weird game that day, we are happy to bring to you a new game from Snowball Software which surely fits into that category of being weird. Snowball Software brings to Android one of the most dangerous enemies in video game history, the Wasabi Pea, in their new game called Attack of the Wasabi Pea Invaders.

Attack of the Wasabi Pea Invaders is an Asteroid clone that actually has some pretty nice visuals to go along with the rather interesting theme this game comes with. Earth has achieved world peace and because of this, there really isn’t any military forces anymore. In fact only one ship remains, which is lucky considering a new enemy appears from space, the Wasabi Pea Invaders. 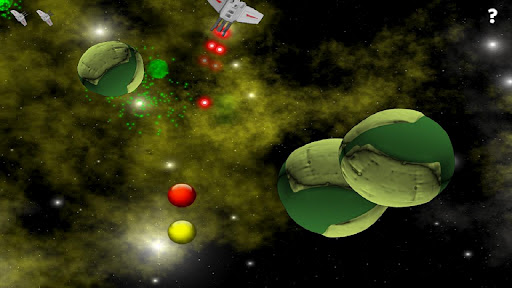 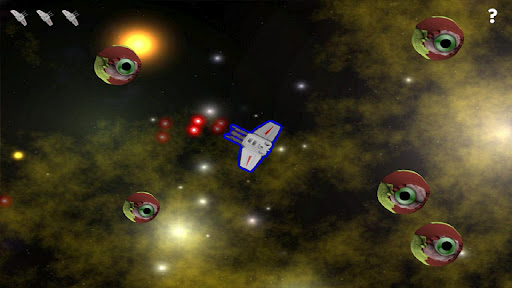 Since this is an Asteroid clone, your ship moves around just like the original Asteroids game, spinning 360 degrees and gently floating in any direction you want it to until you use your accelerator to push your ship to go faster. There are plenty of enemies to deal with from attacking enemy ships to giant asteroids that look like big Wasabi Peas. Of course you also have a nice selection of power-ups to collect and use, which you will definitely need since you will also have mini-bossed to deal with.

Fans of the classic Asteroids game will enjoy this clone if for no other reason that it doesn’t stray too far from how the original game played, but it does have that added layer of humor over it, considering the meteors are giant Wasabi Peas. If you are interested in grabbing a copy of this game, you can do so off of the Google Play store for $0.99.