Classic dungeon crawling game fans may want to start getting excited as a classic title from 1982 could be making its way to Android devices thanks to a new Kickstarter campaign. The new campaign is for developing and releasing a completely re-imaged version of the classic game Sword of Fargoal for multiple platforms, one of which will be Android if their stretch goal is achieved.

For those of you unfamiliar with Sword of Fargoal, this game was released for computers back in 1982 and featured randomly generated dungeons to work your way through. The developer of the original game, Jeff McCloud, has started the Kickstarter campaign in the hopes to bring a fully re-images version of the game to multiple platforms such as iOS, PC, Linnux and Android, depending on how much funding the campaign gets. 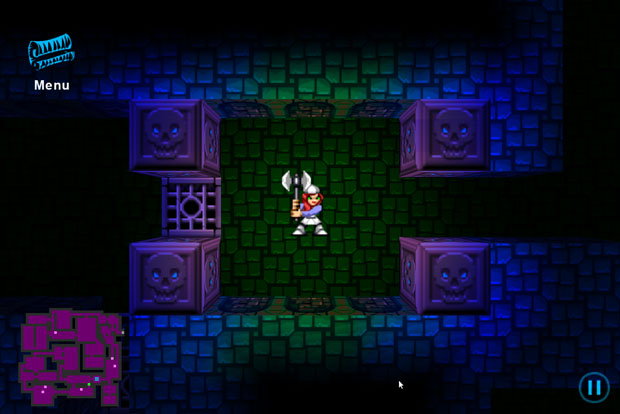 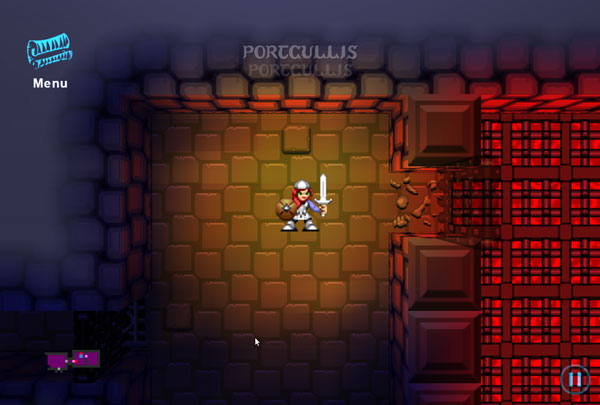 The new game will officially be called Sword of Fargoal 2 and will actually come with new features that the original game didn’t have. Among these new features will be new spells, new monsters, traps, quests and a new ‘Action Cards’ system that will mark your achievements, export them, and let you re-watch your entire adventure in a slideshow-style experience. Characters will also be customizable as well, both in a male and female version.

If the campaign gets fully funded, in it’s starting goal of $50,000, it will arrive on PC, Linux and iOS. If the campaign reaches the stretch goal of $110,000, it will also be released onto Android. If you were a fan of the original game, you might want to consider chipping in a couple of bucks. The Kickstarter campaign is still new, with 29 days to go. You can check out the pitch video above.