The new Avengers table is available through an in-app purchase for $1.99 and is centered around the actual movie which is slated for release on DVD/Blu-Ray next week. This new pinball table is centered around the movie’s main theme of Loki trying to invade Earth and showcases all six of the Avengers. That would be Iron Man, Captain America, Thor, Hulk, Black Widow and Hawkeye, with each character getting their own customized ball in order to represent their appearance and power set. 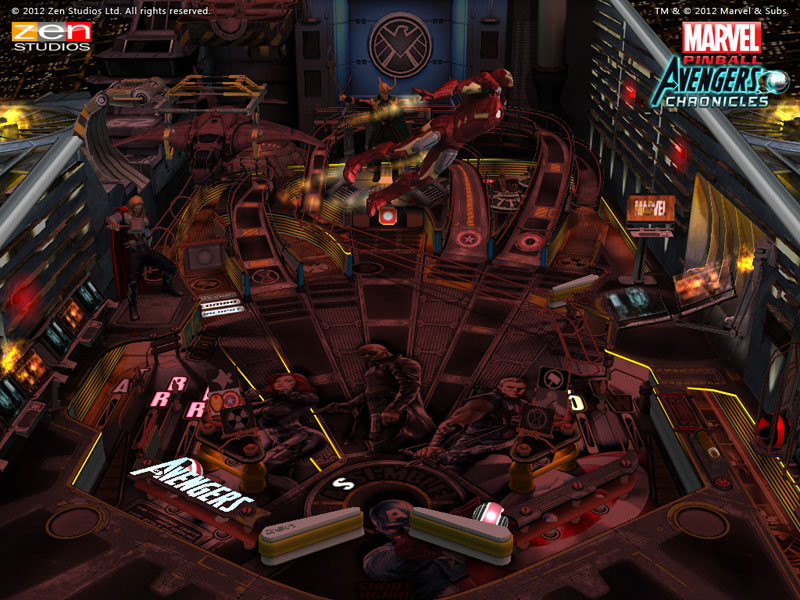 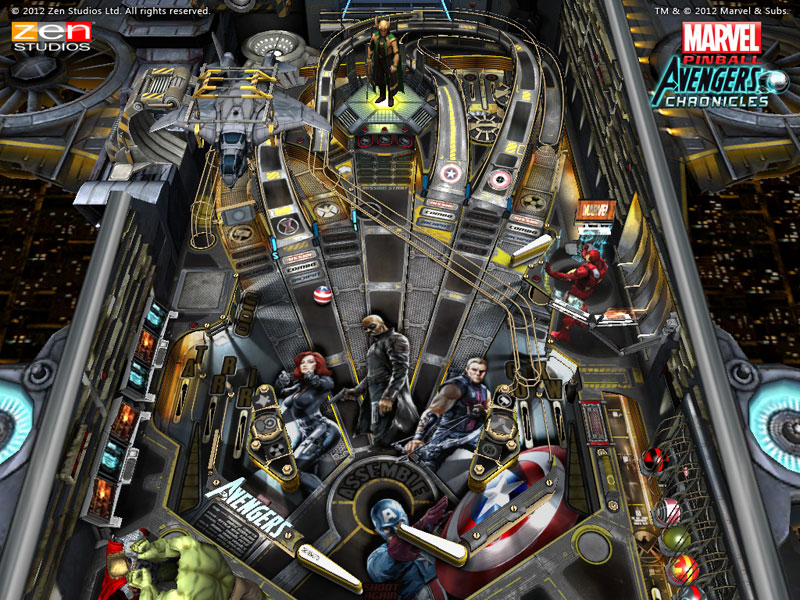 If you’re a fan of the movie and want to play the new table, you can purchase it right now. For those of you who haven’t tried out Zen Pinball, you can download the platform off of Google Play for free and it comes with one free table. You can also see the table in action by checking out the gameplay trailer for The Avengers table in the video below.