Another Tegra-based game has arrived today from Human Head Games called Fort Courage. Aside from the rather humorous name the development studio uses, Fort Courage is also full of humor, goofiness and straight up fun. This particular game is a Tower Defense style title that is quite enjoyable both with the eye candy it comes with and the overall gameplay. This was a sneaky title too, having no preview at all available on Tegra Zone ahead of its launch.

Fort Courage is a defense game of a not so serious nature, where you and your friend will be defending your fort from an onslaught of enemies ranging from zombies to dinosaurs and even some killer robots thrown in there. As with any good defense game, you will also have a variety of power-ups to help you out in your quest for killing wave after wave of monsters. Considering the theme, both monsters and power-ups are all pretty cool and not your typical set of weaponry found in other defense games. 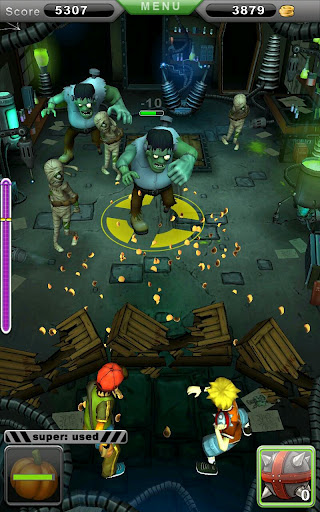 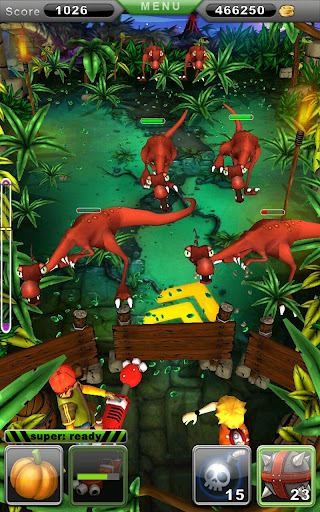 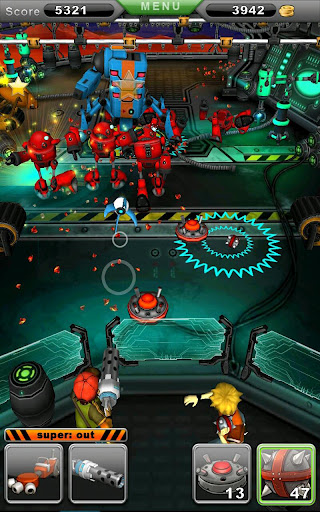 The visuals are of the cel-shaded variety that always look good and that you’ve experienced in plenty of other games like Samurai II: Vengeance. In reality, calling this a tower defense game is a bit much as there really isn’t a whole lot to do with towers. It is, however, definitely a defense game.

If you are ready to dive into a more casual and fun defense game, you can pick up Fort Courage off of the Google Play store, Tegra Zone or our Google Play synced catalog for free. It is supported with optional in-game purchases.