Bulkypix dashes onto Android with Babel Running, getting you closer to the gods

Based off of the recently released strategy action game Babel Rising 3D from AMA, Ubisoft and Mando Productions, there is a new Babel game now available for you to play only this time you are playing as the humans and not the gods. Published by Bulkypix and developed by Mando Productions, Babel Running is now available for you to play, helping the world of humans to get closer to the gods.

In this game you’ll be playing as the humans, well at least one of them anyways, running your ass off bringing supplies to the forefront in order to help build the tower in order to get the humans closer to the gods. In Babel Rising 3D, you play as one of the gods, smiting the humans with elemental attacks as they try to build their tower to reach you. In Babel Running, you’ll have to dodge those attacks instead of casting them. 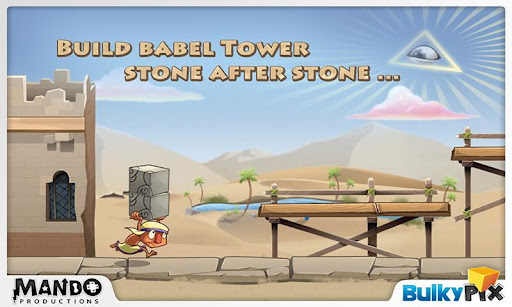 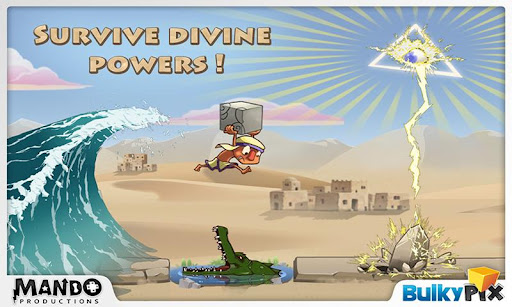 This is a bit of a different continuous running game since you’ll be dodging attacks and bringing supplies to the tower. It’s an unlimited journey so it is you against the gods and endurance. There is also a bonus mode to play in which has a bunch of different power-ups and bonuses to really make the gameplay hectic such as intensified rhythm, invincibility, super score multiplier and so on.

If you are up for getting a bit of a different perspective on the Babel Rising universe and play as one of the humans being smited, you can grab a copy of Babel Running off of the Google Play store for $0.99.