Gameloft’s NFL Pro 2013 will be arriving on Android soon

Just released onto iOS today, Gameloft’s NFL Pro 2013 football game will also be arriving on Android soon. The newest addition to Gameloft’s free-to-play football series features including improved graphics, new animations and a brand new first-person view for the passing game. Of course, considering the name of the game, there are also real NFL teams as well.

While the game sees a lot of improvements overall, the most unique aspect is the first-person passing that will now be included in the game. You will be looking out from behind the helm of your QB, figuring out who you’re going to pass the ball to. You can see an example of this new gameplay feature in the first screenshot below. 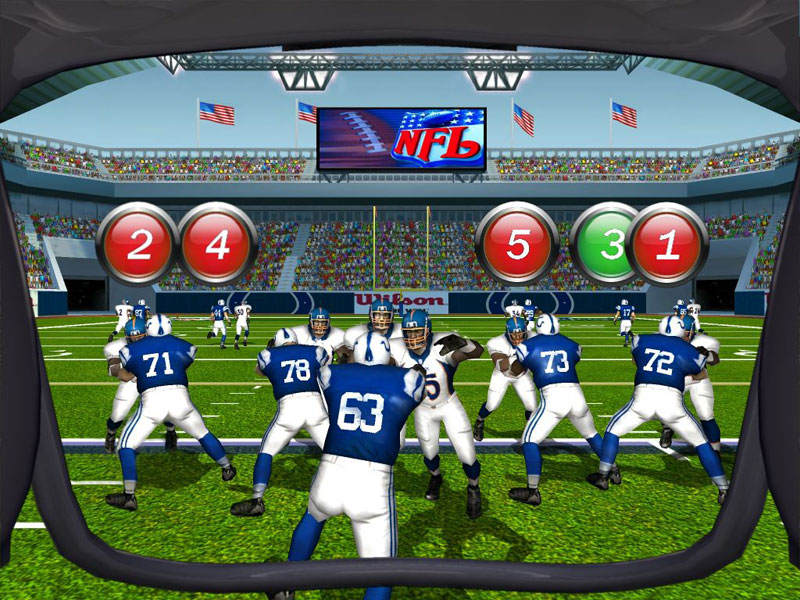 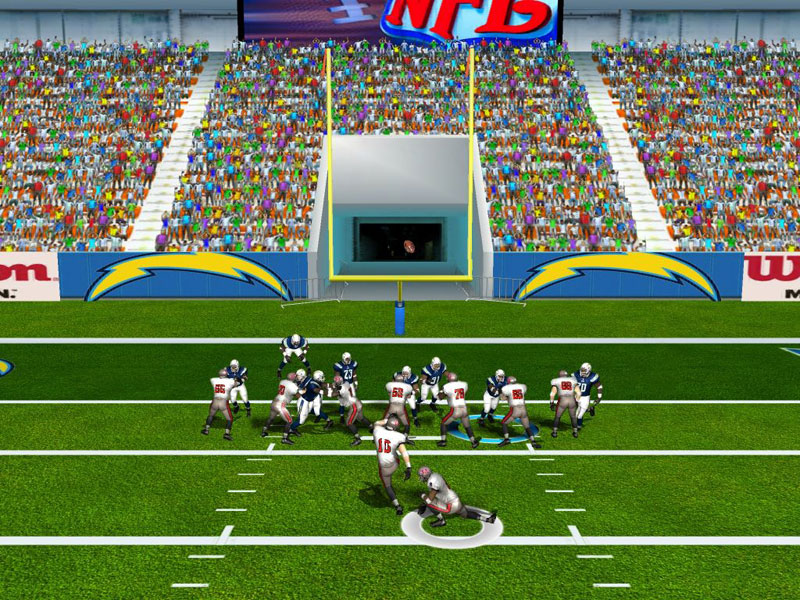 The other big addition coming with this release is a whole new team management system. This new system will allow you to hire players, upgrade your stadium to increase your income, practice your favorite plays to optimize your team’s performance and actually edit your own plays with the new Playbook Editor.

As for when this game will arrive on Android, right now we only know that it will launch ‘soon’. Until then, you can watch the new trailer below for NFL Pro 2013. Since it is a free-to-play game, it will be available to download for free when it does arrive.