Gamevil has teamed up with Gamezen to release a new text-based RPG title called Fantasy War. Developed by Gamezen, a company who has recently been releasing a fair amount of games on their own onto Google Play including Hello Kitty Cafe and Three Kingdoms Heroes, Fantasy War is being published under Gamevil’s brand through their partnership program.

This text-based and picture RPG will have you pick from one of three races: Elf, Human or Orc. From there you will be completing quests and tasks with your main character who, just like with any other RPG title, will level up and grant you points to put in various stats to strength your character. However, there is also a sort of RTS twist to this game in the form of managing resources and gathering troops. You’ll use your troops to conquer enemies as well as battle it out with other players. 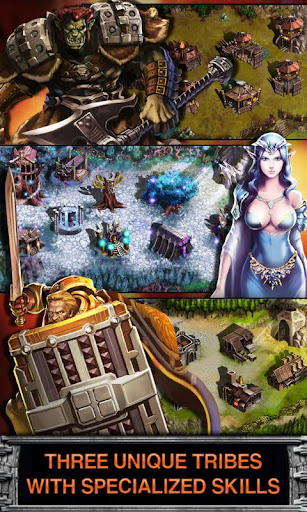 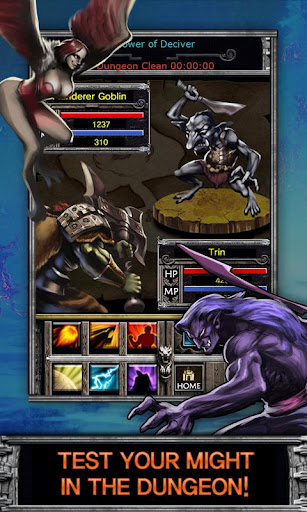 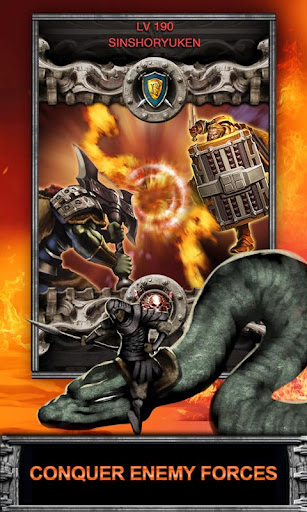 There is also a dungeon mode to play through where you’ll be raiding and ransacking your enemies for loot whether it be items or new weapons and armor. Jumping back to the PvP aspects of Fantasy War, players can also choose to attack you even when you are not trying to attack them. This definitely makes Fantasy War an RPG/RTS title and not strictly an RPG one. When you do defeat another player, you get to ransack them for resources as well.

For those of you interested in checking out this new game from Gamevil, you can do so by downloading Fantasy War off of the Google Play store for free. It is supported through in-game purchases but of a free-to-play nature. On a side note: Fantasy War does seem to load somewhat slowly at times and reviews seem to be pretty mixed about the game. However, it is free so checking it out won’t cost you anything.