Back on early consoles and even in the arcades back in the day there were plenty of racing games that featured Grand Prix style racing. Well there is a new game for Android from Polygame Digital that brings a little bit of that retro racing love to us with their new game called Project Downforce.

This particular game take a page straight out of the retro racing gaming era with pretty much every aspect of the game. There is an announcer who almost sounds human, retro graphics, retro sound effects and animations. The only difference really is that you will be using onscreen controls with Project Downforce. 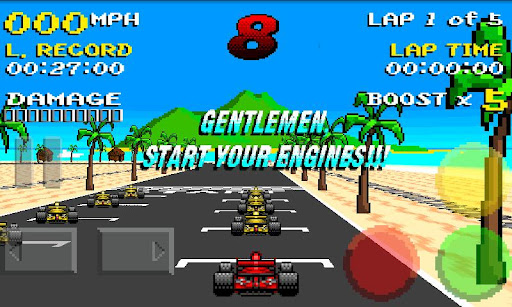 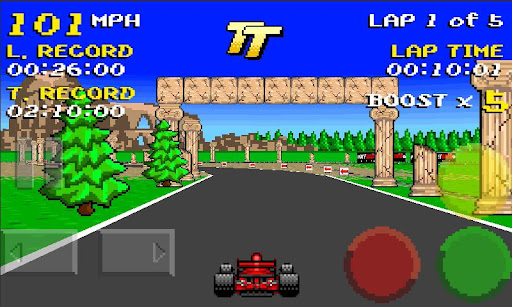 Once you jump into the driver’s seat in this game, you’ll feel right at home with everything if you used to play those older racing games. For the most part, everything is pretty straightforward in terms of gameplay so if you are ready to race retro style, you can pick up Project Downforce off of Google Play right now for $0.99 which is 50% off to celebrate it’s release.