We’ve been covering Rovio’s newest game as it slowly made it’s way to an actual release date. Just as Rovio had stated it would be, Bad Piggies has finally arrived onto Android, bringing with it the tried and true gameplay mechanics from two different titles, Angry Birds and Amazing Alex, except there are no birds to fling or a child genius to appease. 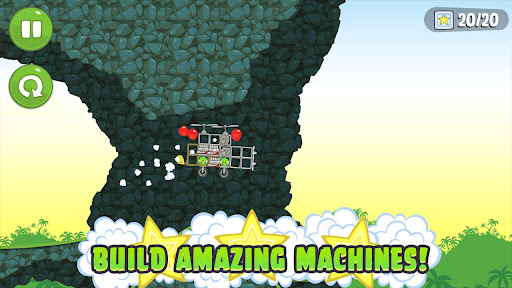 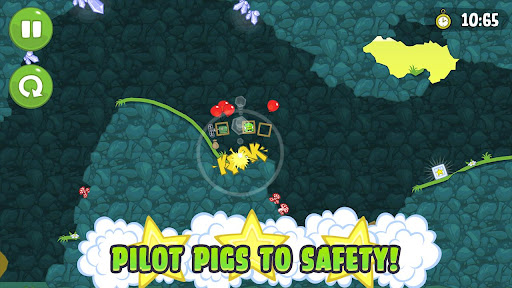 The goal in Bad Piggies is to get the pig to the egg, collecting as many of the three stars along the way. This is done by building a contraption to transport the pig through the stage, steering them in the proper direction hopefully. The game features some pretty solid physics that you would find in both of their previous hit titles and the same art style found in Angry Birds.

Bad Piggies is a completely new type of physics-based puzzle game from Rovio that, even though it is new, uses a lot of what they have previously done, combining it into one title. If you’re ready to get bad with some piggies, you can grab Bad Piggies off of the Google Play store for free. There is also an HD version available, also for free.