A couple of weeks ago we reported on a few titles coming from Ubisoft over the course of the next several weeks, one of which is now already available called Prince of Persia Classic. Another title that was slated to be released last week was Rayman Jungle Run but it was unfortunately delayed with a release date of September 27th, which is today. Thankfully, the game has arrived right on schedule.

For those of you who have missed our previous articles on Rayman Jungle Run, this game is based off of those rather fun bonus levels found in Rayman Origins. Developed using the same engine as Rayman Origins, the UbiArt Framework Engine, this new Rayman game has you continuously running, jumping and swinging, level after level, through the jungle collecting Lums as you go along. There will be un-lockable power-ups and other secret goodies to find as well such as the Land of the Livid Dead level hinted at in the Google Play listing. 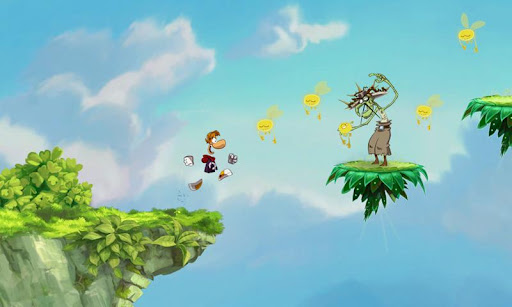 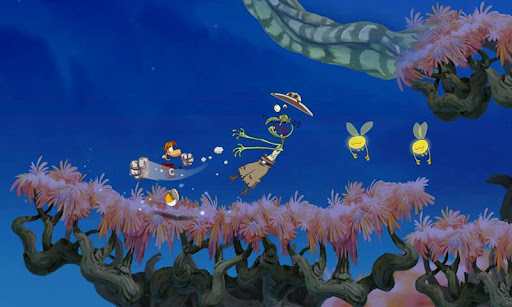 As an added bonus, you’ll be able to unlock wallpapers for your specific device in-game, should you want to dress your phone up a little more with a little Rayman love. If you’re ready to dive head first into this game, which runs very smoothly I might add, you can do so for $3.12. You’ll need to download an addition file after the initial download through WiFi as well. 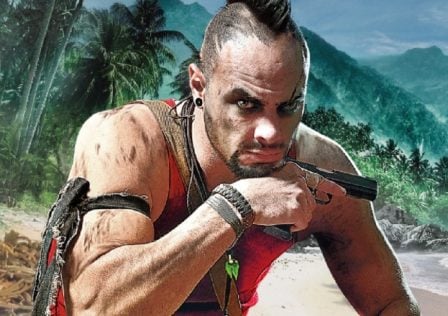