Ratrod Studios, the developers behind the successful Drift Mania Championship, have produced a sequel and added the number 2 to their original game. The game promises to deliver the ultimate drift experience with its highly addictive gameplay and next generation graphics.

In the game, you get to upgrade your cars with performance products, customize their appearances with body kits, custom wheels, tints and spoilers, as well as tune different aspects of the car such as the gear ratio, weight distribution and steering sensitivity. There’s also online and local multiplayer mode to test your skills against the rest of the world. 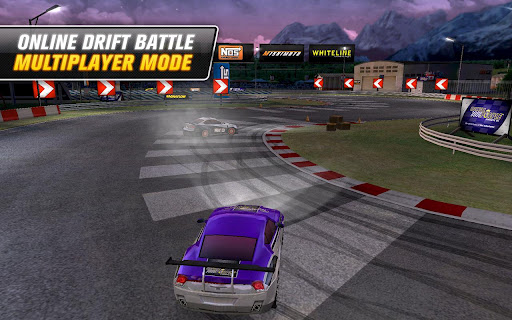 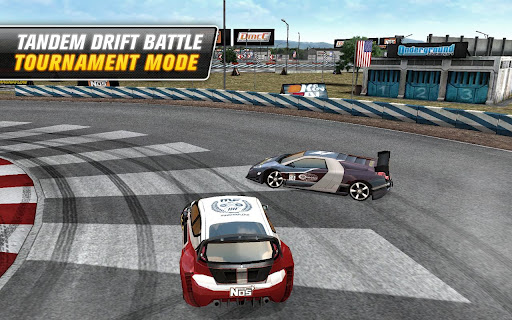 The game’s got a laundry list of features, so brace for it:

Initial reaction to the game seems to be that it’s a good sequel, with an upgrade in every department be it gameplay, graphics or controls. If you’re into drifting games, go do yourself a favor by grabbing Drift Mania Championship 2 off Google Play. The price of admission is $1.99, with in-app purchases for the game’s in-game cash available at reasonable prices.