It seems like we’ll be having a nice new match-3 game arriving next week from publishing studio Thumbstar Games, famous for hits like T-Racer or the bittersweet Meltdown on Mars, who have teamed up with Big Pixel Studios in order to release a new (although already known among iOS users) Japanese style game named Piyo Blocks 2.

The game, developed by Big Pixel Studios (you can check their work in Miniclip’s Land-a Panda), comes as a beautifully done match-3 game full of twists and game modes. You can play through six different single player modes (Piyo, Hyaku, Time Attack, Three-Second, Disco and yes, there’s Endless too) if you are up for killing some time. If that isn’t enough, there is also a two player Battle Mode, in which you get to attack your opponent. All of that is layered with 2D graphics full of effects and animations, and a nice soundtrack to go along with the game. 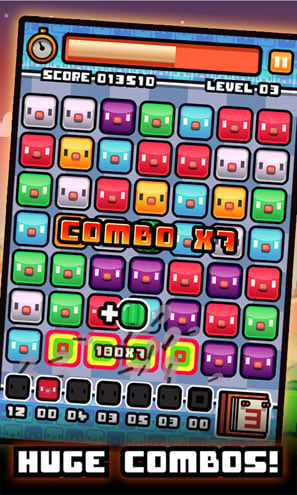 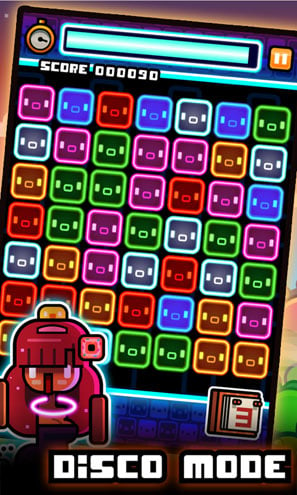 Piyo Blocks 2 is stated for release on October 18th, so you’ll have to wait a bit more than a week to lay hands on this nice little match-3 game. You can get a look at the trailer below if you’re curious about how the game actually looks and play. No word yet on pricing.