A new full-sized 3D action RPG has arrived from DNet Studios called Anargor. Built using the Unity3D engine, Anargor is set in the medieval times where you will be playing as a hero who has woken up to find that evil has risen up from the underworld known as Anargor and is threatening to destroy the world. As a hero, you will be the one to save the world from destruction.

Anargor is an action-RPG so as you encounter enemies, you will be battling them in real-time and not in a turn-based system. Currently this game comes with six missions that you’ll need to get through but the developers do state that more missions are on the way. Visually, Anargor looks like a more realistic RPG title, sort of how Guild Wars and other MMOs look and not the cartoon look. 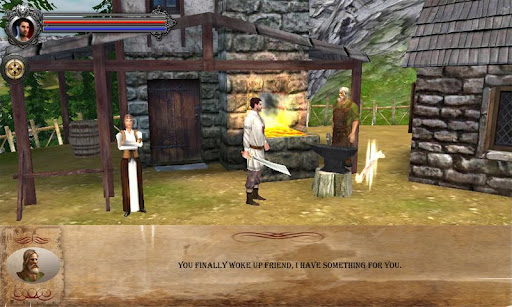 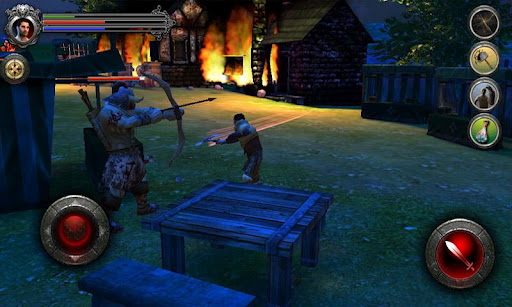 There is pretty much everything you would expect to find in a full RPG in Anargor including a variety of weapons, armor and items to find and use. This is a free-to-play game where you can play the game in its entirety without spending a dime but there are some optional in-game purchases of extra equipment and skills should you want a little boost. Since it is a free-to-play game, you can download Anargor off of the Google Play store for free. It is recommended that you have a dual-core device but the game isn’t yet optimized for Tegra devices so Tegra owners won’t see any special features over anyone else right now.