A new Kickstarter has launched for a game called Divine Space that, when complete, will be made available for a variety of platforms including Android, iOS and OUYA. At first, iOS will get the initial release followed by Android, OUYA, PC, MAC, and Linux shortly after. Divine Space is an Adventure game with a bunch of action-RPG elements layered onto it. After all the platforms get this game, Divine Space will also be made into an MMO although whether this will also be available for mobile platforms remains to be seen.

Still, we will get the single play game regardless if Divine Space turns into an MMO or not. While the developers state that there is no game like this for Android and iOS, we do have to point out that Vendetta Online is pretty damn close to it but that is an MMO, not a single player game. So what is this new game all about? Basically it is like EVE Online in a lot of ways but take the multiplayer aspect out of it and you have Divine Space. One cool thing about this game is that it uses actual star systems and space data from our actual universe and not just some made up solar system or universe. 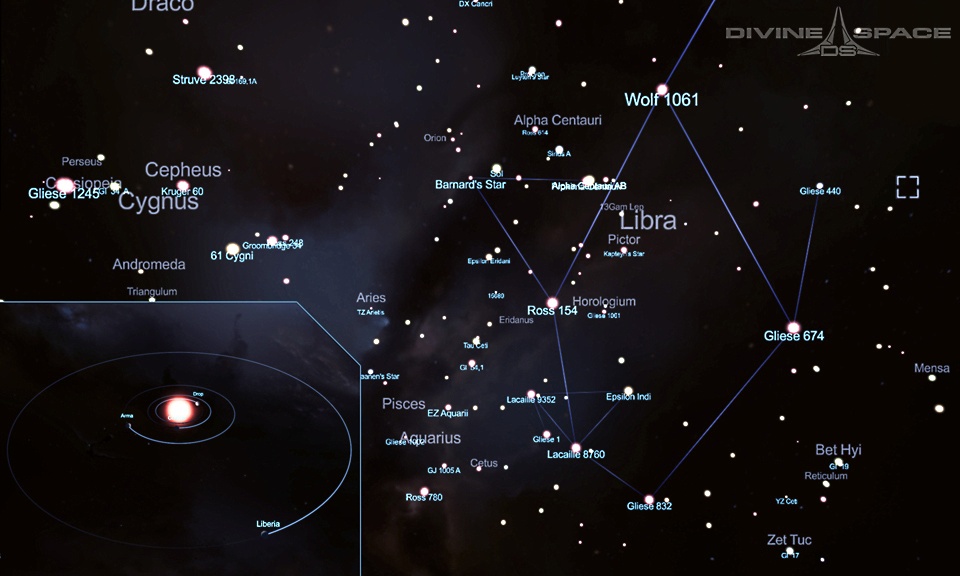 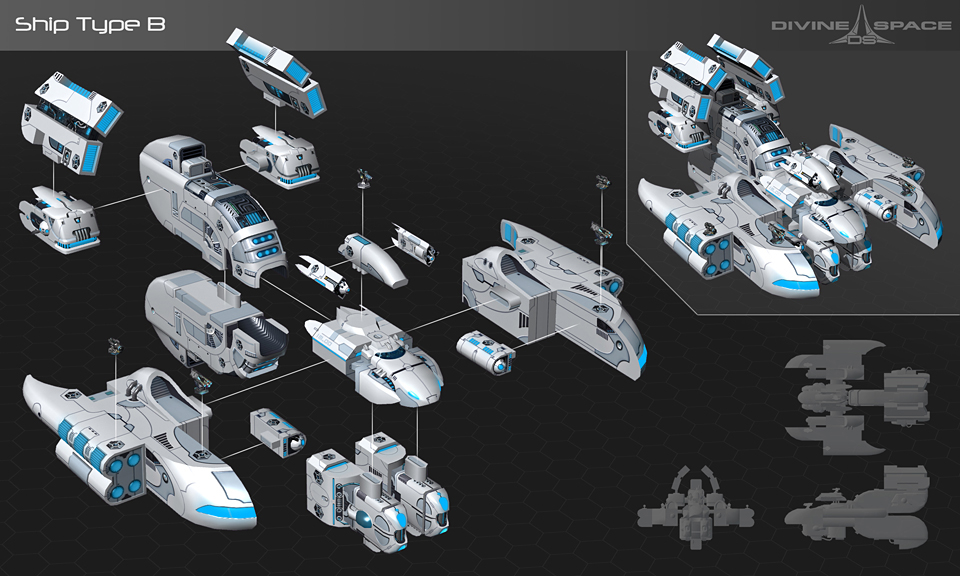 You will be exploring new planets and stars, gathering resources from asteroids you destroy, interacting with unique bases and planets that are already colonized for quests, buy and sell goods and resources and much more. With any other game of this nature, your role in it can be whatever you want it to be, whether you are a merciless pirate or someone more honorable, defending harvesters and whatnot from bandits and pirates. Depending on what quests you complete, you will affect the game’s political system as well.

As for your ship, you can construct it however you want, equipping weapons, armor, engines, more cargo space and so on. Divine Space is almost a full open world sandbox game at it’s core. Right now there is still 41 days to go in its Kickstarter campaign where the developers hope to reach their goal of $100K. If you are up from dropping a couple of bucks to help out, hit up the link below to go to their Kickstarter page. You can check out some alpha in-game footage in the video below.