Gun Zombie FPS game gets a makeover for Halloween in Gun Zombie: Halloween

Well it all looks like Halloween’s coming pretty early this year. Not two weeks have passed since the scary outfits month started and there’s already some big releases headed our way. Today, a fantastic first-person shooter called Gun Zombie: Halloween, comes in the right spirit of the season and does justice to its older brother.

For those of you unknown to the previous release from PNIX Games (and their first release onto Google Play), Gun Zombie: Hellgate set out as an solid first-person shooter characterized by its increasingly harder gameplay, realistic monsters, guns and amazing gameplay. Well it’s sequel, a Halloween themed action-packed FPS, improves on it overall and gets some new weapons, enemies and achievements for your taste. 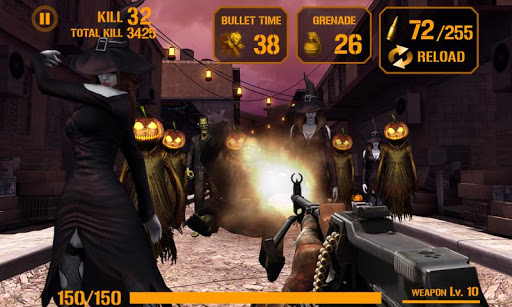 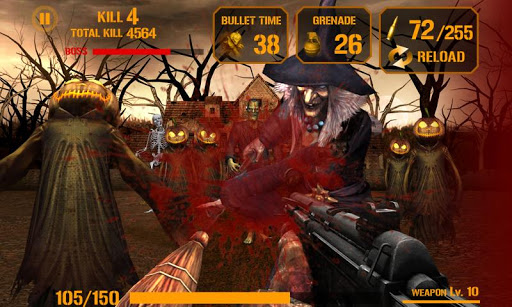 With a set of revamped graphics that reek of that halloween feeling we’re all getting into currently, Gun Zombie: Halloween awaits for you should you need a little FPS action this Halloween. You can get it for free on  Google Play.