TinyLegends is all about taking down an onslaught of monsters that have appeared in each zone. Featuring Triniti Entertainment’s signature boxy 3D graphics, TinyLegends features an array of weapons for your to use and even sports a combo system that you can take advantage off in order to take down all the monsters who are trying to take you down. 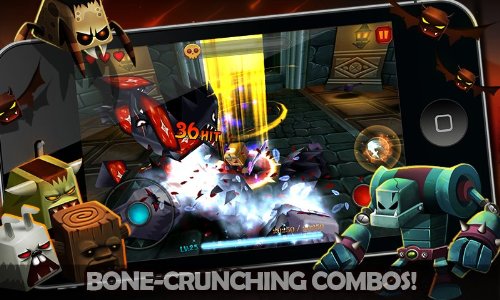 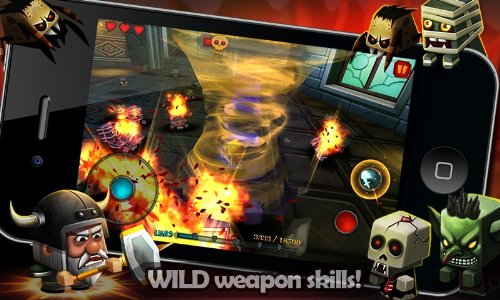 This is a pure hack n’ slash action game that you can pick up off the Amazon AppStore for $1.99 right now. When it does come to the Google Play store, we will be sure to update everyone in case you don’t have access yet to Amazon’s AppStore.

Jumping from wielding axes and other weapons of a melee nature, Triniti Entertainment has released Call of Mini: Sniper onto Google Play. Featuring the same boxy 3D graphics as their other games, Call of Mini: Sniper is, in essence, another zombie game but this time you take on the role of a sniper, waging all out war against the undead. You will have a variety of weapons to unlock and use, not just sniper rifles. 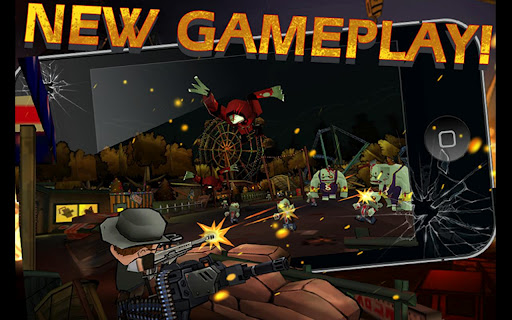 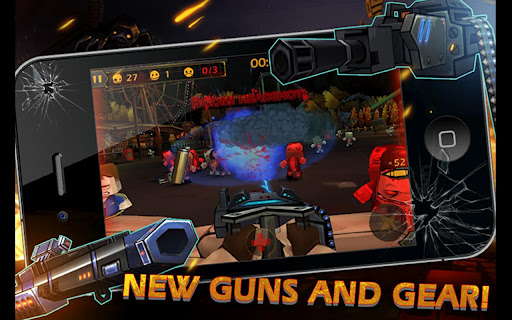