Gameloft reveals the first in-game screenshots of My Little Pony

One game which, if you are a fan of ridiculously cute cartoon ponies, Gameloft has begun teasing is the title they have partnered up with Hasbro for called My Little Pony. Featuring characters from the My Little Pony: Friendship is Magic animated series such as Twilight Sparkle, Rainbow Dash, Apple Jack, Rarity, Fluttershy, Pinkie Pie, players will be creating their own Ponyville with the help of Twilight Sparkle and Spike. 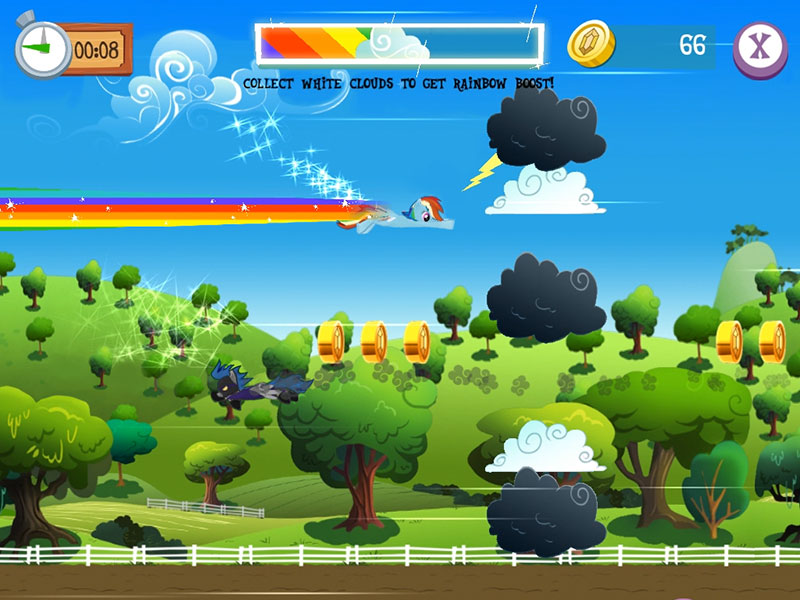 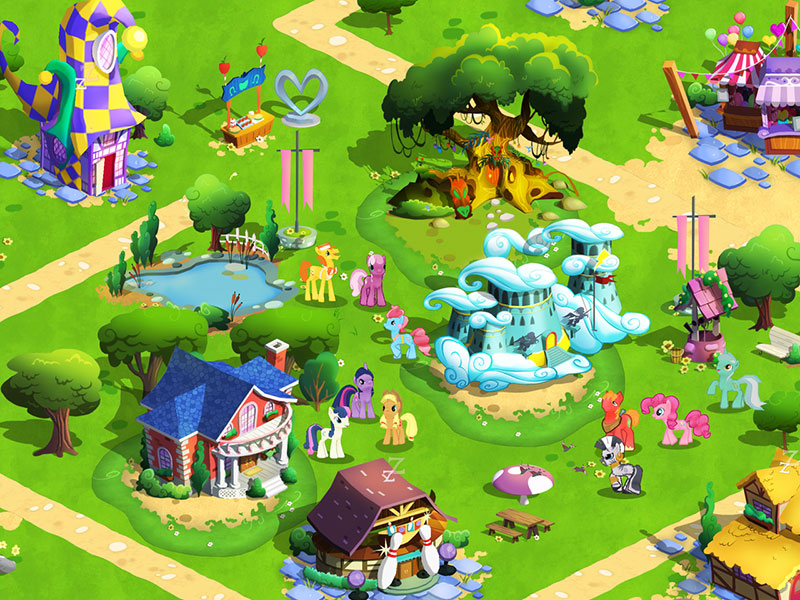 From there you can keep building on your Ponyville while inviting your favorite My Little Pony characters to come hang out in your town and take part in a variety of mini-games which are available to keep you from getting board with just building your own Ponyville. As you can see in the screenshots, everything is pretty much as ridiculously cute as it can possibly be, fitting right in with the whole My Little Pony theme. 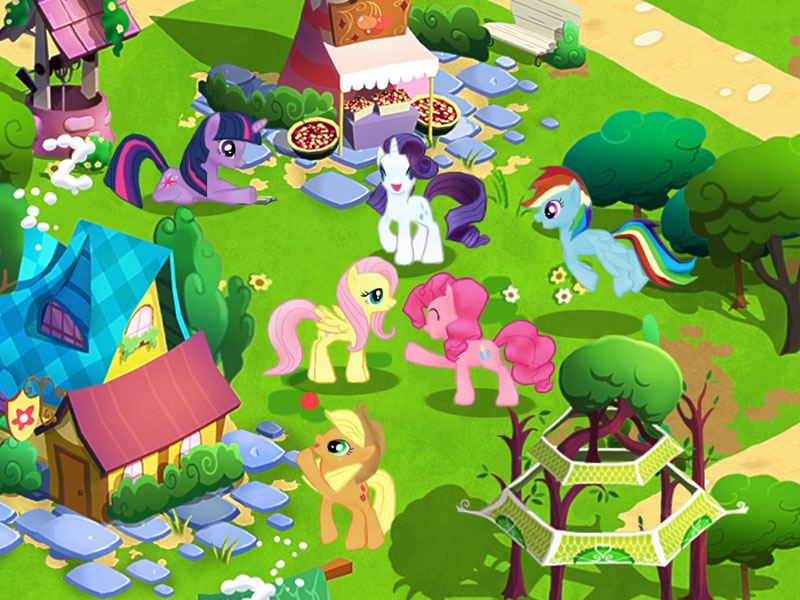 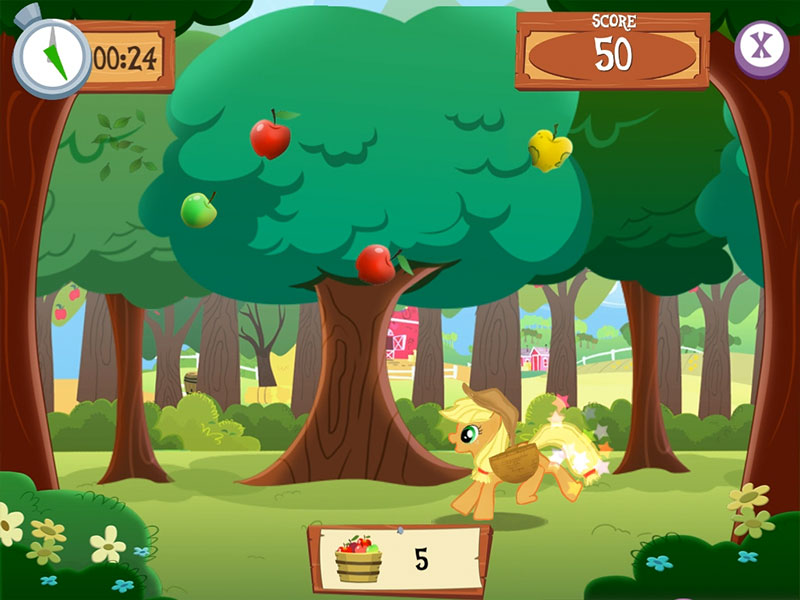 For those of you eagerly awaiting the arrival of My Little Pony for your Android device, the release time is still labeled as ‘coming soon’ although when Gameloft starts teasing with screenshots, the game usually follows fairly quickly.