The rather large RPG, both in gameplay and overall file size (roughly 3.5GB), by inXile Entertainment called The Bard’s Tale has gone on sale for 50% off to celebrate the company’s ten anniversary. The Bard’s Tale isn’t your standard serious RPG title either, considering your character is a rather selfish, sarcastic bard looking for gold or women, or preferably both.

While the game sports a rather large file size (be sure to free up some space before purchasing and downloading it), it also comes with at least 20-30 hours of gameplay if you are just trying to go from start to finish. It is actually longer if you try to explore all the responses your character can make and choices that become available. 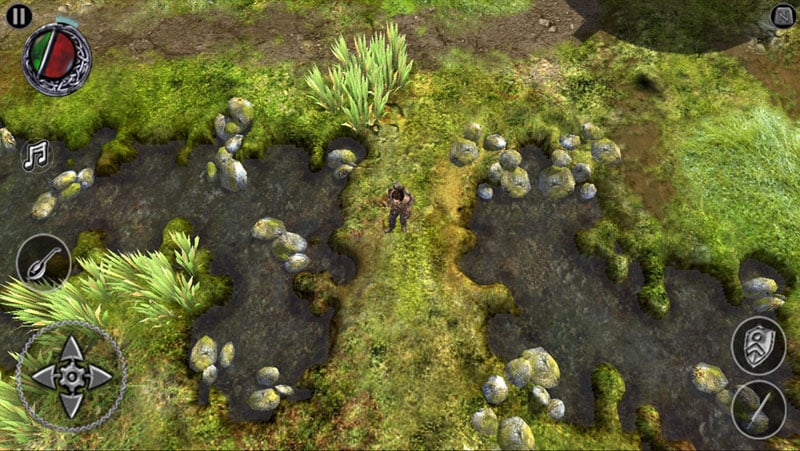 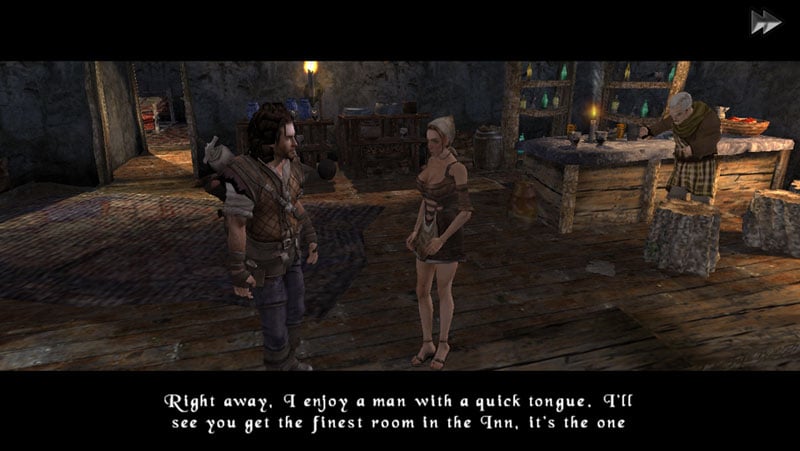 • 50 enemy types (not counting bosses!)
• A vast world to explore with towns, wild forests, rivers, castles, towers, secret dungeons, snowy mountains, caverns, haunted tombs and more
• A full cast of bizarre NPC’s
• Over a dozen special boss enemies to defeat
• 16 magical characters to discover and then summon at will to aid you
• Over 150 unique items of weaponry, armor, instruments, tokens, artifacts and loot!
• More Song & Dance numbers than any other game, including a zombie dance-off!
• Over 14 hours of outstanding voice-acting from top Hollywood talent, including Cary Elwes (The Princess Bride) as the Bard, and the inimitable Tony Jay as the Narrator

If you haven’t bought The Bard’s Tale just yet, for whatever reason that may be, now is a good time to get it as it is now $3.00 in price instead of it’s regular $6 price tag. you can also check out our review of The Bard’s Tale should you want a little more in-depth look at the game before freeing up all that space.